End of the road for wine corks?

For generations of wine drinkers, corks have been the quintessential symbol of fine wine. 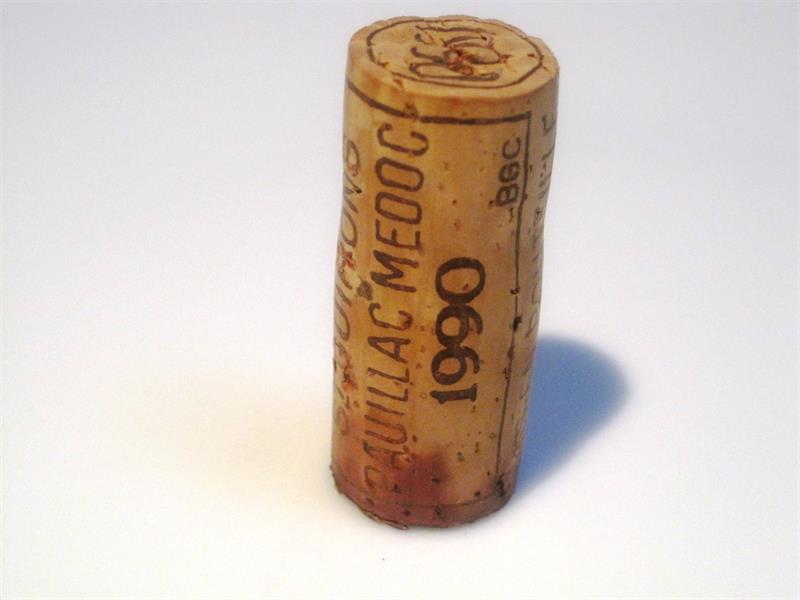 Even in the past 50 years or so, as alternative packaging and new generation closures started to invade the market, cork reigned supreme. If you were making a commercial where a young man was about to propose to his girlfriend, you wouldn’t have depicted him undoing a screw-cap or drawing a couple of glasses from a five litre bag-in-box.

What gave cork its power to dominate the market is its extraordinary elasticity, the cell memory by which it resumes its shape almost immediately after it has been compressed and squeezed into a bottle.

There is nothing quite like it, and despite all the advances of modern science, no one has been able to make an artificial equivalent that can do the job as well. 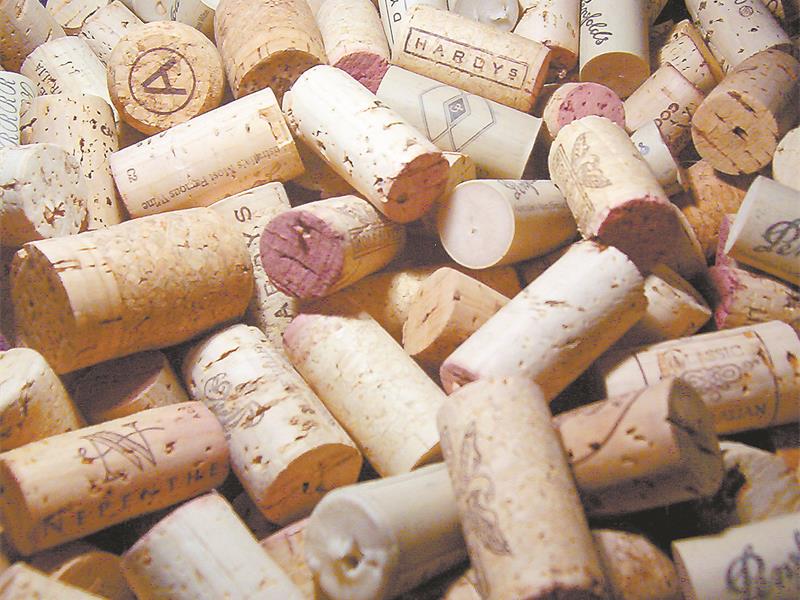 Nevertheless, a number of issues have conspired to undermine the virtual monopoly the cork producers have enjoyed for several centuries. Chief among these has been the incidence of cork taint, the way that microbes trapped within the cork cells interact with the wine and completely contaminate its taste and aromas.

This problem has been compounded by some of the various sterilising agents used by cork processors – in particular chlorine. Along the way they have managed to create an even more pervasive and powerful destructive force known by its chemical short form name of TCA 246.

Almost as serious (though fewer people seem to recognise the extent of the problem) is the permeability of corks themselves: some offer a perfect seal, others admit oxygen (which can destroy the wine swiftly) – and it is impossible to tell, simply by looking at a cork, whether or not it will lead to random bottle oxidation.

However, whether it is taint or oxidation, the effect is the same: an expensive bottle which has been laid down and aged for many years and put aside for a special occasion can be utterly ruined because of cork failure.

While there are now many alternative closures, the hopes of corkophiles rest increasingly on highly processed corks such as the Diam agglomerate – which has very low levels of taint and appears to offer an almost perfect seal. Purists still seem to want a solid long cork – but even they will finally come to recognise that if they wish to have their bottles closed with the bark of the cork oak, the best and most recent technology will prove their only saving grace.

From vinho verde to rosé: A world tour of wine trends for 2022
5 hours ago
5 hours ago

From vinho verde to rosé: A world tour of wine trends for 2022
5 hours ago
5 hours ago