Are you planning to get a smash cake for your baby's birthday party? We have some sweet ideas to get your little one smashing away. 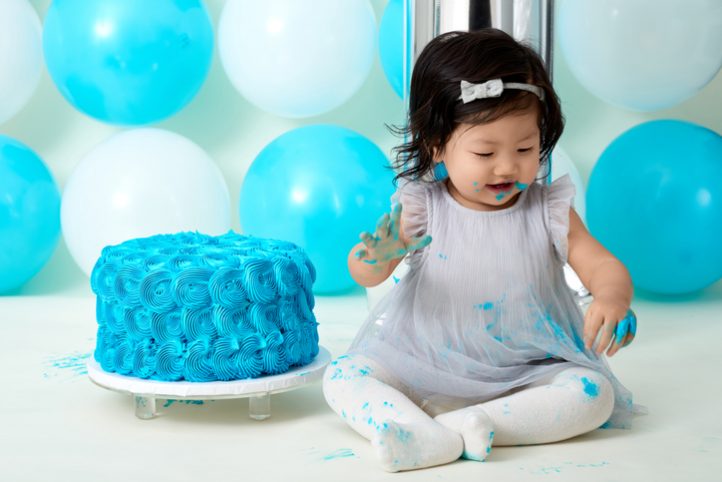 A smash cake is a small, frosted cake generally given to the birthday boy or girl to dig into, explains patisserie chef and owner of Layers, Shalima Qalinge

The main idea behind the smash cake is to celebrate your little one’s first birthday by offering her cake for the first time and capturing the priceless, messy moment. It has also become a trend for the birthday boy or girl to dress up in an adorable outfit and take pictures with the cake to use on the invitation.

Here are some of the cutest smash cake ideas out there:

The birthday girl will enjoy getting stuck into this colourful cake with plenty of layers. 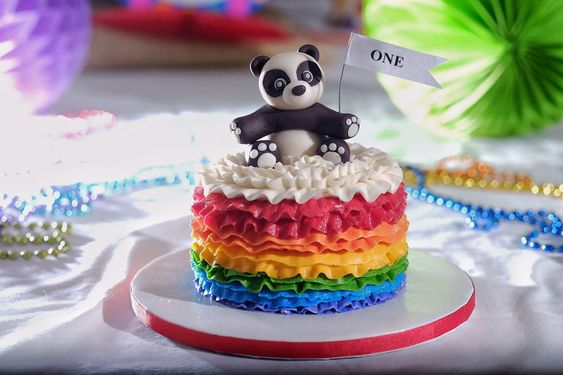 It’s cuteness overload with this pretty unicorn, draped in pastel buttercream and topped with a golden horn. The only dilemma your tot will be faced with is whether to smash it or cuddle it. 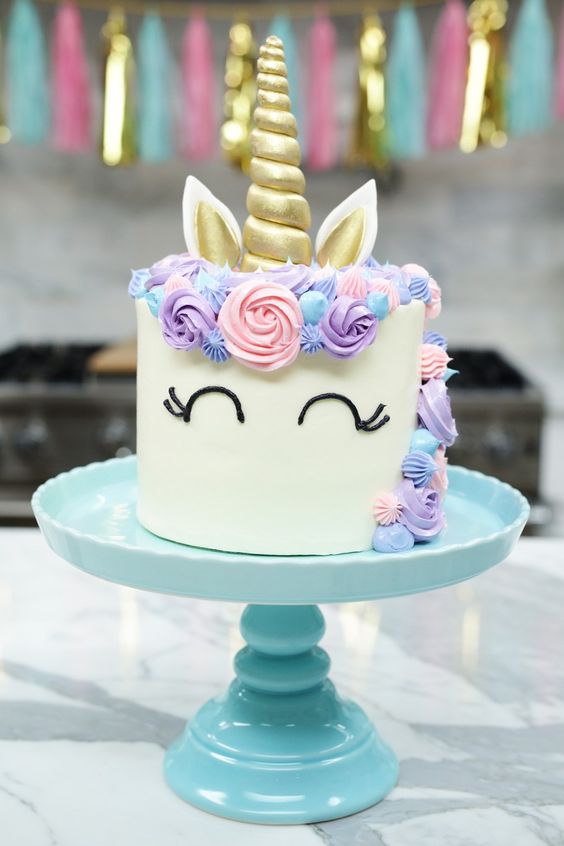 Surprise your little one with her first giant piece of watermelon. She won’t have to feel guilty about not sharing – there’s only one slice after all! 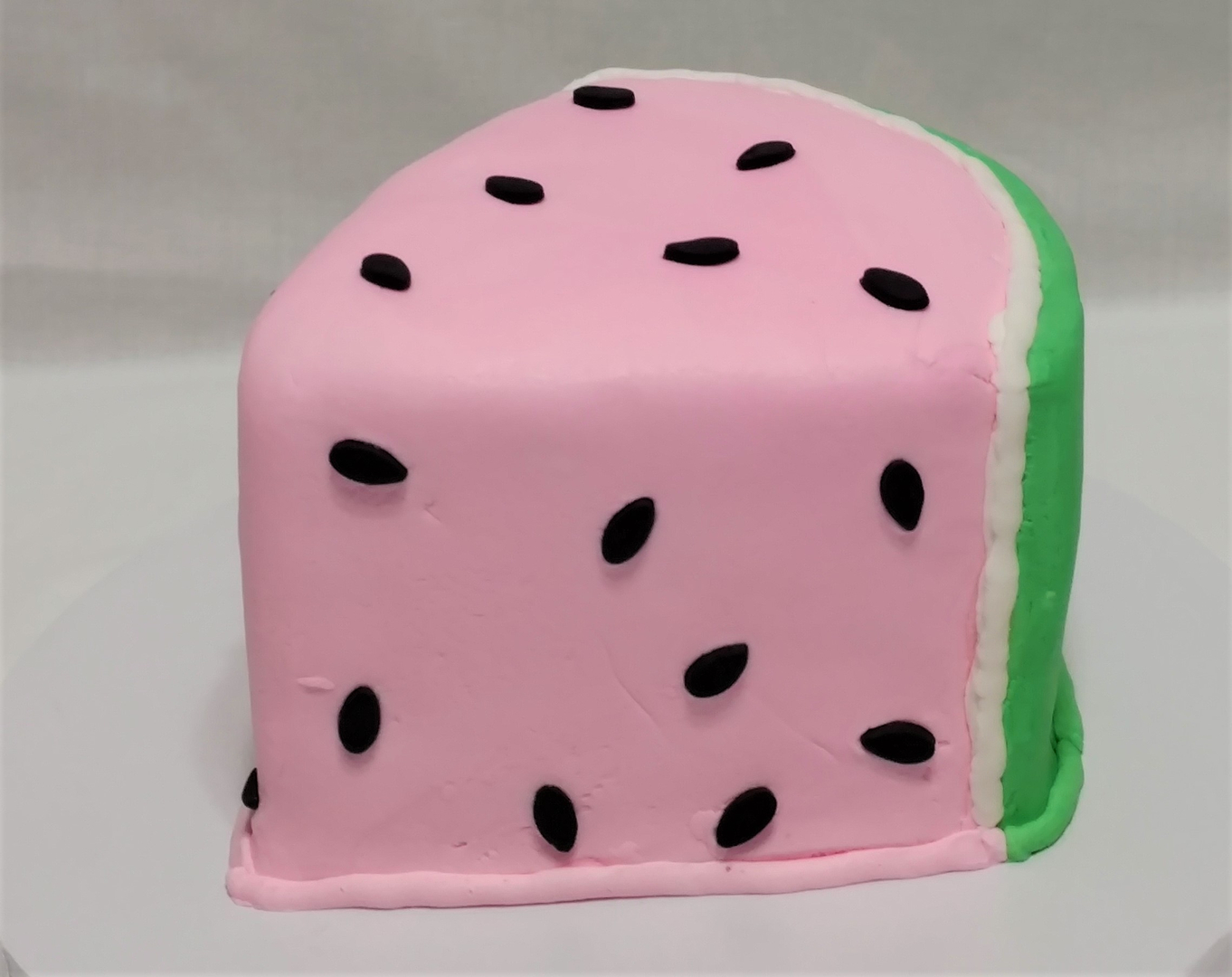 Get creative with this popular theme using your little one’s favourite colour.  Let her dig in and dabble in some yummy messy play.

Your little fellow will be feeling like the star of the show and the captain of his ship with this sailor-inspired smash cake. 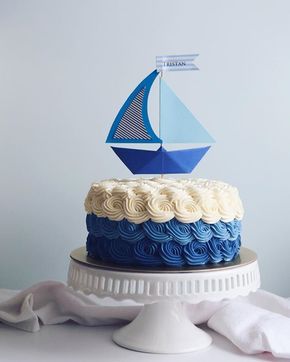 Bring a piece of the baseball action to the party, and the birthday boy will only be too happy to throw it around before realising that it’s actually a cake – home run!

If your little princess is a fan of the much-loved Disney sisters, then she’ll be jumping for joy when you present her with this smash cake fit for royalty. 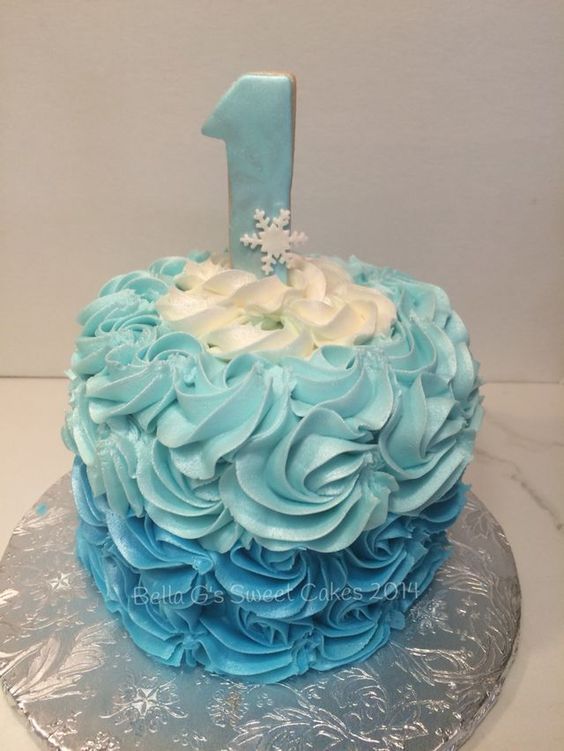 This is a delightful twist to the doughnut your little one knows and loves.

This is a cute idea for a first birthday party. Your little one will be fascinated by the idea of sticking her little hands into a super-sized cupcake. 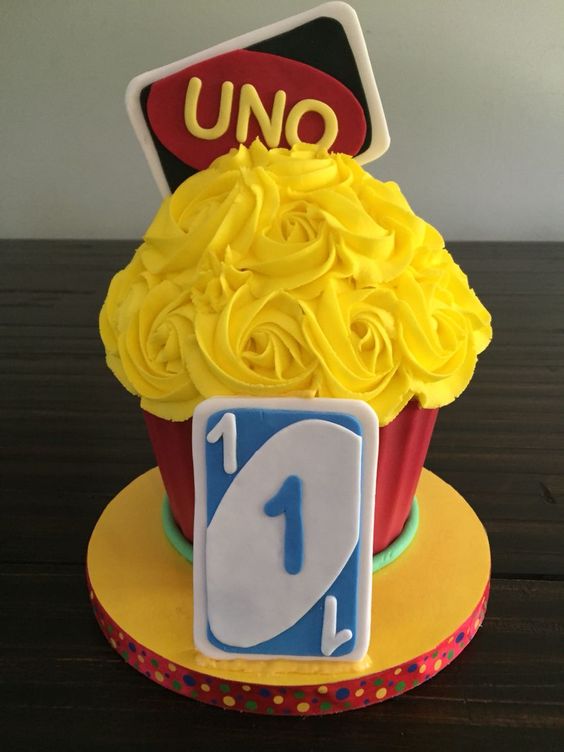 A real treat for your little one as he smashes into his favourite mouse. The sky is the limit with a Mickey Mouse-inspired party theme!

Brought to you by Living and Loving