You may know your cappuccino from your latte, but there’s more to milky coffee trends than meets the eye. International Coffee Day is annually celebrated on October 1. The day honours one of the most popular drinks in the world and raises awareness of the coffee industry.

History has it that milky coffee originated around 1660. According to the well-referenced book, Coffee: A Connoisseur’s Companion, Dutch ambassador to China at the time Johan Nieuhof was the first person to add milk to coffee.

This trend later continued in Europe, where milk added to coffee became the norm.

Fast forward to the present day and the penchant for milky coffee continues. In fact, statistics show that in many western countries the most popular coffee is a latte – which just happens to be the milkiest of the lot. 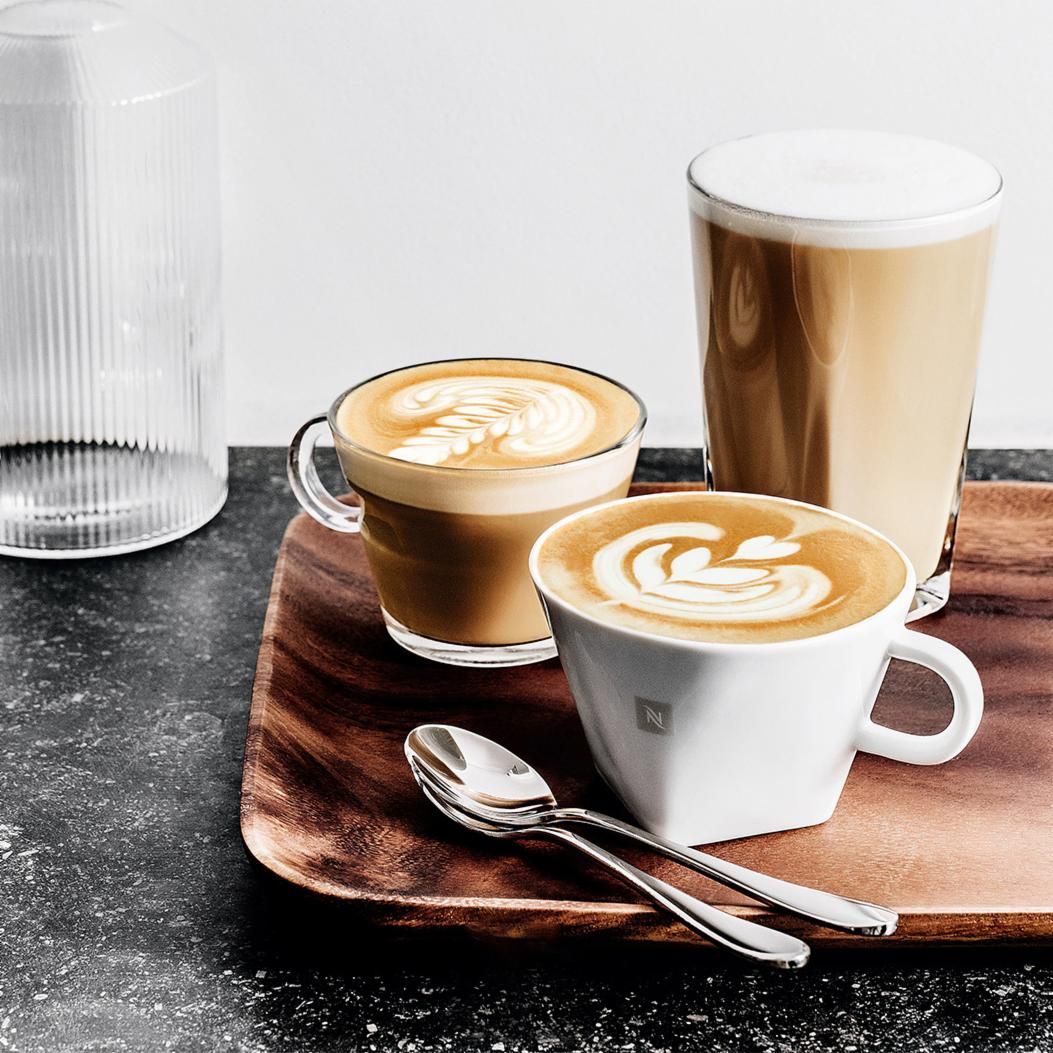 According to data from Nespresso, three quarters of coffee drinkers globally enjoy white coffee. And at home, it’s recorded that 70% of South Africans prefer their coffee with milk.

More than just enjoying milk in your coffee these days, the type of milk is just as pivotal. And with the popularity of dairy-free milk alternatives continuing to rise, this is an important factor that cannot be overlooked.

From adopting a vegan diet to being diagnosed as lactose intolerant, there are many reasons why the switch to plant milks has skyrocketed.

A few years ago, soya milk and almond milk were the only two alternatives readily available in supermarkets. But nowadays you can pick up anything from hazelnut to oat milk. 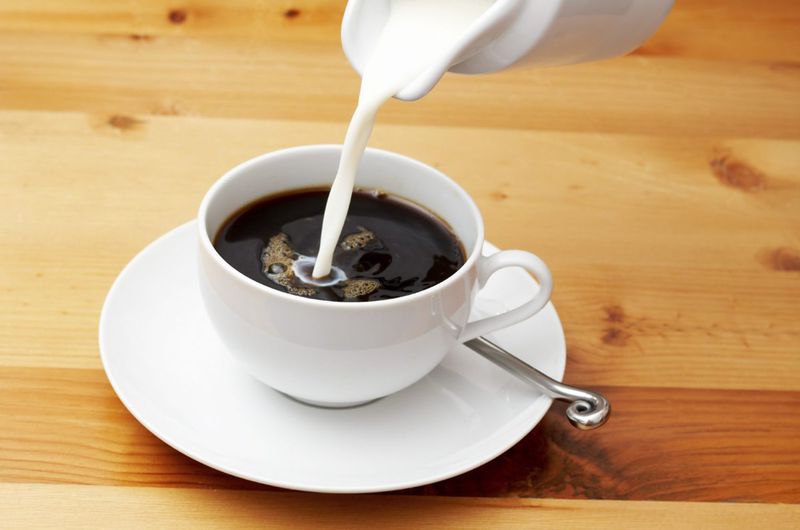 • According to the International Coffee Organisation, global coffee consumption in 2018/19 grew by an estimated 2.1% to 164.84 million bags.

• Legend has it that a previous owner of The Caffe Mediterraneum in California, Lino Meiorin, invented the latte and made it a standard drink in the 1950s. The latte was popularised in Seattle in the early 1980s and spread more widely in the early 1990s.

• Brazil produces the most coffee in the world, followed by Vietnam.