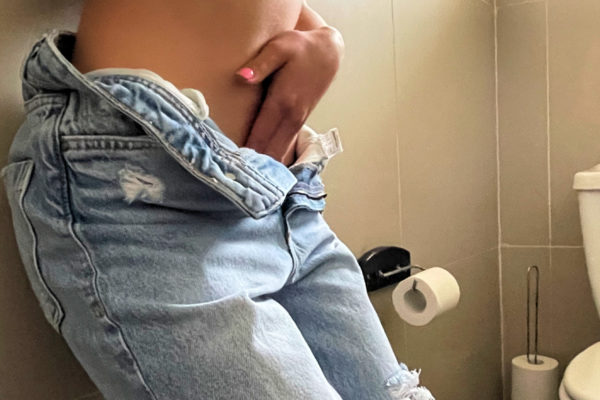 It's a growing phenomenon. Picture: Supplied

And not because of office nookie, but doing it by themselves, for themselves.

But when you do, make sure your Zoom video is turned off, and don’t film self-love for your beau or belle either.

After all, it cost former Malusi Gigaba his job after the wrong kind of member of parliament went viral.

Risk of getting caught

As long ago as 2015, way before Covid entered our vocabulary, a Time Out magazine survey found that 39% of office workers in the United Kingdom wank at work.

And this includes male, female and all sexual orientations. The pandemic and online meetings have often accidentally shown our love for this pastime.

Last year, the New Yorker magazine suspended a reporter who started touching himself after a meeting, thinking the video was off.

Journalist Jeffrey Toobin said he did not realise that his video was on.

These mishaps evidence not just stupid mistakes, but probably how widespread work-wanks have become.

“I was really feeling sexually charged at work one day,” says a 36-year-old Johannesburg marketing executive.

“It was a first for me, heading off to a cubicle at the office and taking myself to orgasm.”

She says that since then it became a regular adventure for her and, since working from home, a quick happy ending between endless Zooms can be a great stress reliever.

“But I check my video, my audio and every potential leak carefully before I indulge,” she adds. To date, she has been lucky.

Glamour magazine reports that Barcelona-based producer Erika Lust says that the breaks were implemented to assist staff with stress relief and taking time out for themselves.

Another study of around 2000 women had similar findings.

Psychology Today tackled taking matters into your own hands and in an article said that it makes sense why men and women touch themselves at work.

While getting caught rubbing and tugging at work can cost you your job or create global viral embarrassment, it is an accepted fact that more and more people are doing it.

And while science has not deep-dived into studying the growing phenomenon, the consensus seems clear that whether at home or work, for a bit of pleasure and relief of pressure, a good self-session is the way to go.