The DA says the department's IT unit hasn't been paid for two months. 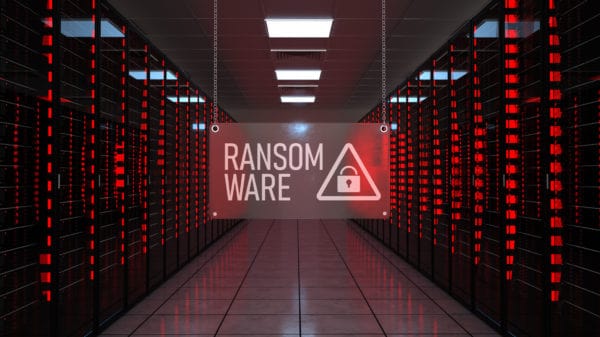 Democratic Alliance (DA) shadow minister of justice and constitutional development, Glynnis Breytenbach, said the party had since learned the department’s IT unit hadn’t been paid for two months.

The party has now called on Justice and Correctional Services Minister Ronald Lamola to account for the breach.

“The justice system is utterly reliant on a functioning IT system and with the Covid-19 lockdowns already significantly slowing down the wheels of justice, the country simply cannot afford this further vulnerability,” said Breytenbach

While the Department of Justice spokesperson Steve Mahlangu said there was no indication that any data had been compromised, security expert Anna Collard told a business technology publication that the department’s data could be in danger due to the nature of ransomware.

In a statement, the department referred to phishing emails and “drive-by downloading” as possible origins of the cyberattack, but it did not say whether a ransom had been demanded.

Mahlangu said affected services included “the departmental emails which are not working, some of the recordings in court, and that some courts were unable to process maintenance payments”.

The Master of the High Court’s services were also affected.

The party said the department’s alleged failure to pay its IT unit made citizens’ personal details, including banking information, vulnerable to compromise.

“This vulnerability also affects the recording and transcription machines used in courts and will have a severe impact on the enforcement of justice,” said Breytenbach.

The DA also called on Lamola to take South Africa into his confidence regarding the full nature of the IT systems breach, as well as his plans to ensure that it never happens again.

“Compromised technology should not be added to an already ailing criminal justice system,” concluded Breytenbach.

In a statement to The Citizen, Mahlangu said, “A team of experts is continuing to work around the clock to restore the Department’s IT systems. We’re unable to provide specific details on the matter at the moment until we receive a forensic investigation report.”

He add that more information will be shared in due course. “As issued in our earlier statement, measures have been put in place to mitigate the impact on the delivery of services.”

In addition to the cyberattack on the department, the Daily Maverick reported that the South African National Space Agency (Sansa) had also been hit.

The publication said 14 gigabytes of data had been stolen by a group called CoomingProject, which has posted some of the filched data online.