Five new Instagram features set to be rolled out soon

Instagram is looking to win back favour by giving users five new features including new modes of collaboration, fundraising and boosting. 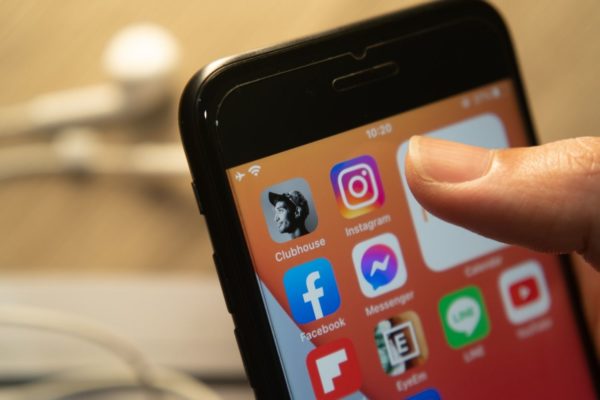 Instagram is giving its users some new goodies to play with. The social network has just unveiled five new tools that are actually quite useful. From new modes of collaboration to fundraising and boosting videos, Instagram is going all out with new features. Let’s take a look.

Instagram users may have experienced frustration when they weren’t able to use the app during the global outage affecting Facebook properties earlier this month but the social network is looking to win back favour by giving users five new features.

To boost engagement on its platform, the Facebook group’s social network wants to encourage collaboration. Since the beginning of the week users have been able to try out the new feature called “Collabs.”

Creators, as well as companies, will be able to more easily co-publish content and share posts on their respective accounts with a simple click. This feature is intended both for posts on the news feed and for Reels, thereby increasing visibility, number of views, likes and comments on both the accounts’ posts, Instagram outlined.

The social network is doubling down on its desire to increase exchanges on its platform as well as boost fundraising. Still in the test phase, Instagram launched “Fundraiser Prompts” allowing users to create fundraisers for non-profit organizations. A new tab will be available by clicking on the “+” creation button accessible from the profile.

Instagram has been moving in this direction for a while and now it has further emphasized its focus on video with three new tools for Reels — Superbeat, Dynamic + 3D Lyrics. With Superbeat, users will be able to automatically apply “visual edits to the beat of their song choice,” Instagram said.

Dynamic and 3D Lyrics will allow users to display the lyrics of songs used on their Reels. A way for the social network to create more interactivity with their community of followers.

Finally, users will be able to publish photos and videos directly from a computer. For the moment, only videos of less than a minute are eligible.