There is only one question on the minds of rose gardeners: "Do I really have to prune my roses?" 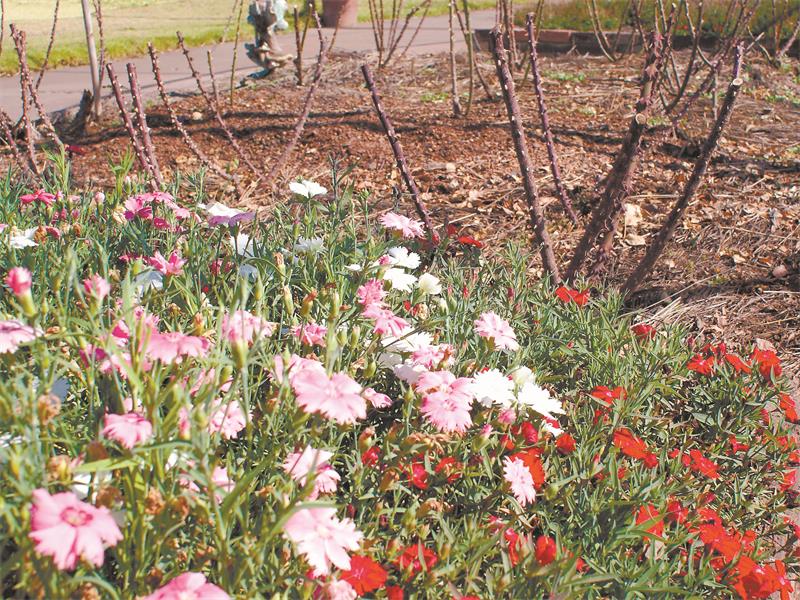 My answer is that not pruning will leave you feeling sorry later on. The reason is that the roses are currently “wearing” their short day leaves and when new growth starts in spring these leaves will be neglected by the plant. The sap in these neglected leaves become concentrated and that creates the right conditions for red spider to breed. Before you know it, the plant will be infected by red spider and this will spread to the new growth.

Red spider infestation, like black spot disease, is dangerous for the plant because it loses its leaves. The bare stems are at risk of being burnt by the sun and later develop stem canker.

The cut-off date for pruning in Gauteng is this weekend – if you want blooms at the beginning to the middle of October. It is possible to delay pruning until August 20, but that means that it will flower much later. 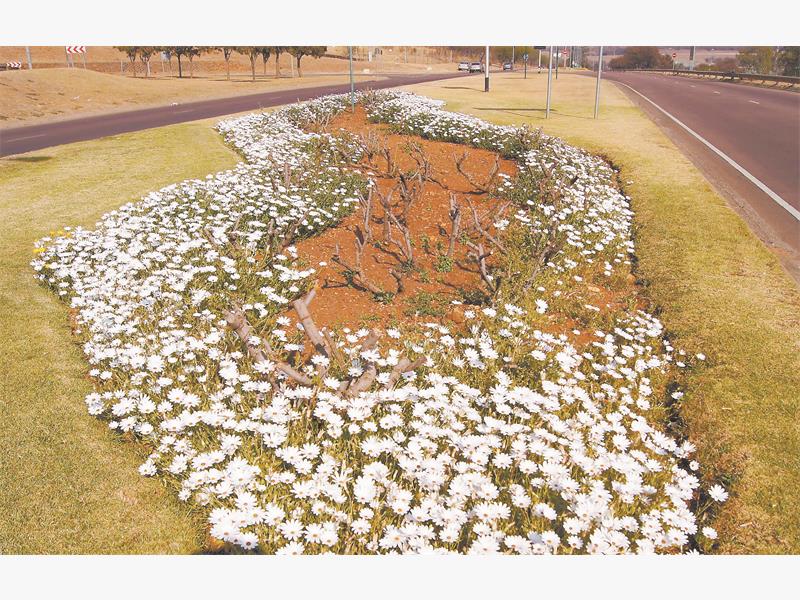 In fact, all leaves must be removed after pruning, even those that look young and healthy. Also, cut out the new basal growth that is still red and sappy. Rather retain last season’s growth that has had the chance to harden. It is also necessary to recondition the soil by digging in last season’s mulch and adding new compost. Loosening the roots while digging around the roses won’t affect them negatively. It is always good to aerate the ground.

When adding compost, make sure that the level of the bed doesn’t rise so that the roses sink deeper into the soil. This will affect them adversely and they won’t shoot as well. However, if the soil has been washed away from the bushes or scratched away by weeding and it is obvious that the big knob is exposed, it is a good idea to bring in extra soil to cover it. New roots will be made and new shorts will sprout out of the knob and the bush will be rejuvenated.

Once the roses start to sprout, observing the quality of sprouting gives one another opportunity for corrective pruning. If it is obvious that there are lots of eyes that have sprouted close to each other and that there would not be enough space for each to develop, one can rub off some of the sprouted eyes or prune away thinner stems back to sprouted eyes on the lower, more substantial, stems.

If the sprouted eyes quickly unfold with greenish leaves it indicates that the bush is under stress, not receiving enough water or that the roots are encased in compacted, nutrient-deficient soil. With such restricted sap- flow the plant tries to overcome the problem by producing green leaves quickly. These leaves will start photosynthesising, immediately sending this food down to the roots so they can be strengthened to penetrate the hard soil around them. It is still a good time to fix this.

Another task to be carried out in August is to replace the ties of standard roses and to make sure that they are secure. Mulching should be delayed until end of August, early September. Until then one wants the soil to warm up.