Rock out while you work out

The idea that music can enhance your exercise experience is not a new concept. 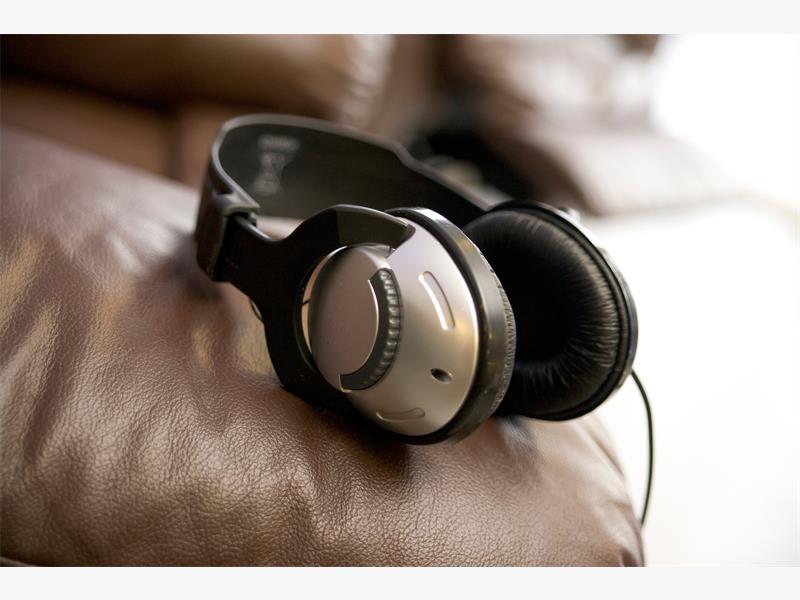 Trainers have been using music as part of workout regimes as far back as the Seventies, with the introduction of aerobic dance, and more recently as part of the Zumba workout.

It is for this reason that Hyundai have launched South Africa’s inaugural musical race, called Rock The Run. The 21.1km running event – a mass participation gathering – will feature a number of live stage music performances en-route by various bands and DJs to assist athletes across the finish line.

External auditory cues have shown to positively influence mobility, stimulating the motor cortex in the brain and “favourably affecting co-ordinated walking and proprioceptive control,” according to Music Therapist Mary Rudenberg (as discussed in her book – Music Therapy For Handicapped Children).

Rhythmic stimuli and percussion pulses help generate the motivation needed to work harder, as beats can be used to anticipate the rate of movement. Thus, the faster paced the music, the higher the effort. However, too fast isn’t great. Brunel University sports psychology expert Costas Karageorghis, who has studied the effects of music on exercise for over 20 years, points out that songs between 120 and 140 beats per minute (bpm) are the most effective. 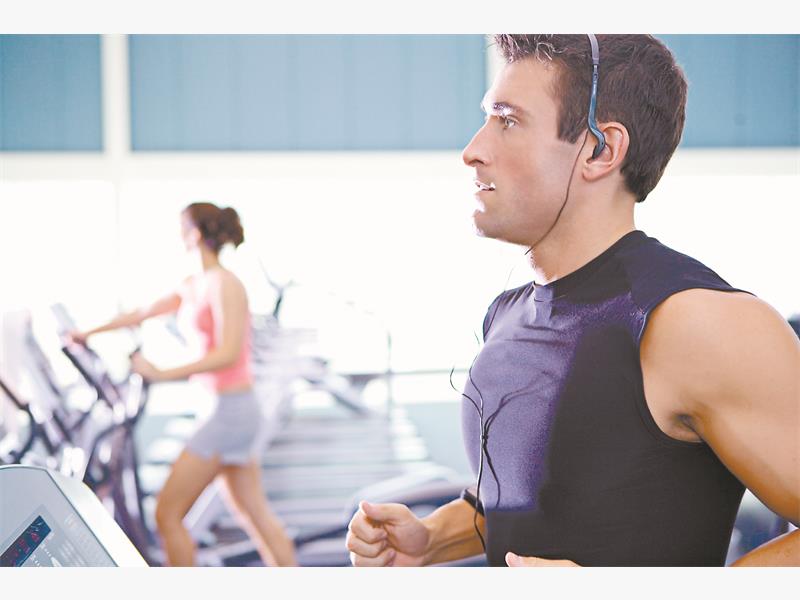 SENSATION OF SOUND: A runner uses the beat of his music to support his rate of movement. Picture: Predator Nutrition.

Riding the 94.7 Cycle Challenge two years ago – it’s an event that also included music performances at the different watering stations – the sound of music in the background generated a higher heart rate and resulted in cyclists pedalling harder and generating more power. It’s no wonder the foot gets a little heavy on the acceleration pedal when listening to thumping tunes in the car. It’s the same effect that’s created when a crowd cheers you on from the bench, supporting your efforts to push through and finish the race.

The opposite effect is seen when listening to tempo-less recordings, such as crashing waves and the sound of nature, often used to relax people with sleeping disorders.

Music is also a great distraction, drawing you away from the painful physical sensations and fatigue. It can help you change your mood, ridding yourself of all the day’s troubles and moving into a state of equilibrium.

At Rock The Run, competitors will be able to sing and dance to the beat with more than 11 000 expected athletes, families and friends, with the event culminating in a massive post-run after party. 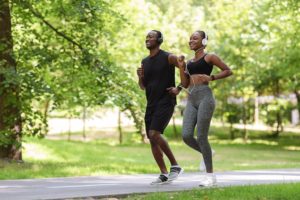 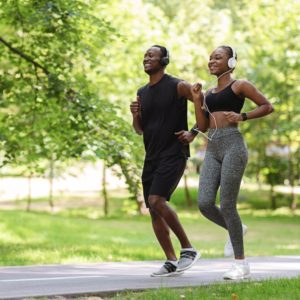