The Lo Down: Fashion forward or fashion fools? 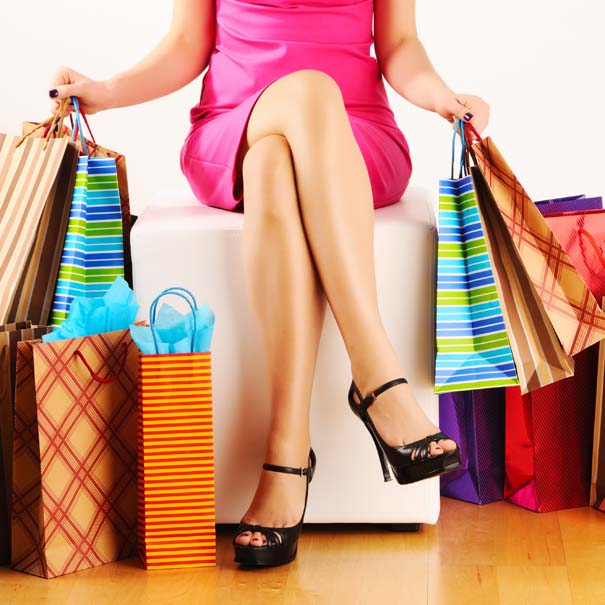 As inconceivable as it may seem, these are the price tags on two of the world’s most expensive fashion items. Not to rub salt into the wounds of those of us battling budgets during the month of “Janu-worry”, but here are the prices of some items which make other luxuries like holiday homes and supercars pale in comparison.

The world’s most expensive handbag sold at an exclusive auction in Texas for a frightening R1.4 million. This one-of-a-kind Hermes bag, The Geranium Porosus, is made from rare Togo and crocodile leather. Measuring 32cm long, the tote handbag has built-in feet prompting an observer at the auction to quip, “For that price, I hope it can walk as well”.

Worn in 2000 by supermodel Gisele Bündchen during a lingerie runway show for Victoria’s Secret, the Red Hot Fantasy Bra is the world’s most pricey at a staggering cost of around R167 million. Craﬅed with 1 300 precious stones, including 300 carats of Thai rubies, the bra has not yet been sold (no surprises there) but if it is purchased, the price includes delivery in an armoured van complete with specially trained security guards.

If you’re thinking big designer names like Armani and Valentino; think again. The world’s most expensive dress was the brainchild of British designer Debbie Wingham, who used 50 two-carat black diamonds, 50 two-carat white diamonds, 1 900 pointer diamonds, and 1 000 pointer rubies to create her caﬅan-style masterpiece. If the jewels aren’t enough, Wingham set these in 14-carat gold to give this dress its ﬁnal R197 million price tag.

Designed by Ronald Winston to celebrate the golden anniversary of  The Wizard of Oz, these shoes were handmade using a total of 4 600 ruby pieces weighing 1 350 carats. For added sparkle, Winston included 50 carats of diamonds in the shoes which took a full eight weeks to make. Only one person has been lucky enough to wear them, though – the original Dorothy in the ﬁrst Wizard of Oz movie, Judy Garland.