Moooi has never been ugly The Dutch seem to have a knack for creating and appreciating innovative furniture.

Who can forget Red and Blue Chair by Gerrit Rietveld in De Stijl? The iconic chair has become a timeless piece of art history – but Dutch design innovation has never simmered down – just look at Moooi.

It’s a brand of furniture and home items that rely on design where rules don’t apply, which leads to functional pieces that can play a transformative role in a home.

It’s eye-catching but above all an investment. Moooi walks along the line of fine art, where buying a piece can mean it’s a bit of pride handed down from generation to generation.

Last month Weylandts revealed they are now exclusively stocking items from the Dutch design and innovation company. Moooi, founded in 2001, was named after the Dutch (and Afrikaans) word for beautiful, with the third ‘o’ in the brand name reflecting an extra value in terms of beauty and uniqueness.

“We don’t tell designers what to do, we listen to what designers want to make, and try to realise their dreams,” says Moooi’s founder, art director and designer Marcel Wanders.

The concept of Moooi dabbles with the idea of timelessness and this leads to strong collaborations with designers, who in turn produce their best, often highly conceptual, work.

“Mooi adds another layer to our offering and exposes our customers to high design. We share the same values and principles which made this collaboration seamless. While we show an edited range within our stores, we offer all their products to our customers on an order basis,” says Weylandt.

If you want to do yourself a favour, visit the Moooi website. It evokes the same feelings as visiting a theme park for the first time, or being unleashed at a toy store when you were a child. Nearly every item demands your attention.

Brought to you by Office Group

This month Moooi celebrated the worldwide release of Meshmatics Chandelier, a suspension lamp that puts a sophisticated spin on a single material. Designed by Rick Tegelaar from Arnhem the luminaire is crafted from chicken wire. Through the controlled stretching of the steel mesh, Tegelar created a new and refined aesthetic. With a dandelion-like appearance there’s a softness to the lamp even though it feature a three-tiered mesh structure.

Aside from brass detailing and a structure to hold the LEDs, Meshmatics Chandelier’s entire construction relies on steel wire.

Exerting his background in engineering, Tegelaar developed his own set of tools to create a product that took two-and-a-half years to fine-tune.

“There were no machines for stretching mesh when I started. I had to conceive the technique from the ground up by building my own tools and machines,” Tegelaar explains.

Back home, this sort of innovation is why Weylandt wanted to include the company’s products in South Africa.

“We have long admired the Moooi brand and over the years have been connected via the design industry and The Dutch contingent that frequent Cape Town. This conversation started in earnest last year,” Weylandt says.

“We need to be relevant and reflect good design,” he adds.

That’s exactly what Moooi does the best. Another item released earlier this year, Canal Chair, show’s how Moooi is committed to bring designers from across the globe into the Moooi epicenter.

Mainly docked around a table in the manner of a moored boat, Luca Nichetto’s Canal Chair is inspired by a historical type of ship that dominated the Mediterranean waterways for centuries.

Standing proud, with its back resembling the bow of a boat displaying compositions of subtle tone-on-tone hues, or bolder colour- play combinations – it’s an adaptable home essential.

Nichetto Studio, founded in 2006, is a multidisciplinary design studio in Venice, which

From the very beginning, this studio collaborated with a number of different brands and organisations, quickly expanding its influence far beyond Italy’s borders. Five years later, in 2011, Nichetto opened a second studio in Stockholm.

This practice was founded in response to requests for collaboration from international companies, with the studio’s work also broadening out from its initial focus on designed objects.

It’s the same sort of success story you come across when reading up on Moooi products.

Brought to you by Office Group 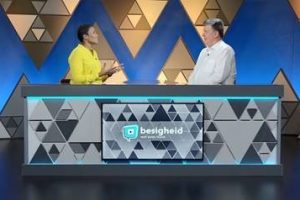 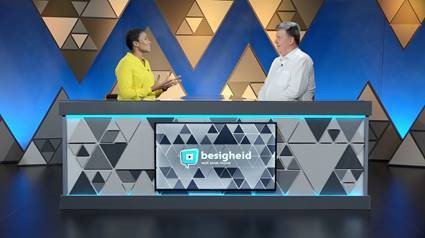 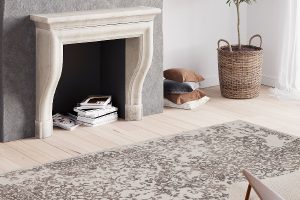 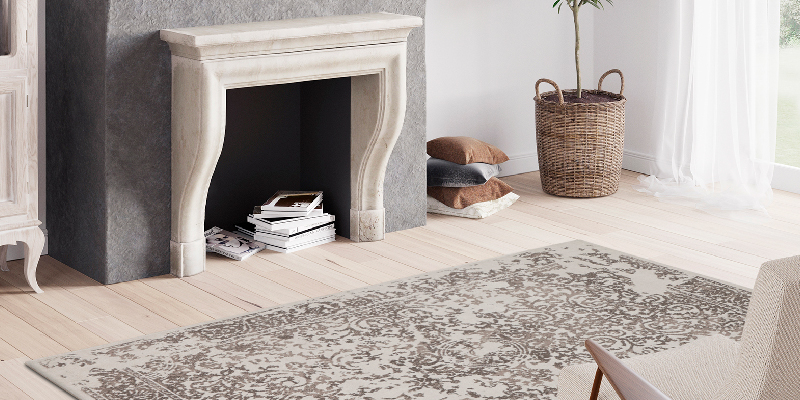