Warmer weather has arrived and the clothing from last season seems to have shrunk during winter. With only a few short weeks until the summer months start, you find yourself desperately searching for a diet that won’t leaving you chewing on celery sticks while your friends tuck into nachos and burgers.

There are hundreds of diets out there, but most of them agree on one thing: carbs are the devil. The term “Banting” keeps popping up, along with the name Tim Noakes. The Atkins diet is also on the menu. So which is better? We spoke to Justin Strout, director of Atkins SA, about these methods. Surprisingly, he believes both have their merits. What is the most common misconception about the Atkins diet?

For too long, the common misconception has been that Atkins restricts all carbohydrates, leaving users to fill up only on fats and hearty proteins. In reality, the Atkins approach has always been about limiting – not eliminating – carbohydrates.

When people think of Atkins, they only think of the first of its four phases; starting with induction, which restricts carbohydrates to 20 net carbohydrates a day.

After induction, users work up to their carbohydrate tolerance – somewhere between 80 and 120 grams of carbohydrates a day. The key is to establish a carbohydrate level low enough for the body to switch to burning fat over carbohydrates.

What are the downsides of the Atkins diet?

The only “downside” could be that you do need to spend some time being educated to understand your food. What carbs are, what protein is and how much of each you eat in a day … Once you understand the principles, you can shop correctly and have the right food at home when you need to cook your meals.

Why is the current Banting diet craze misguided?

I am not sure it is misguided. I believe a lot of people have benefited from the Banting diet.

We believe eliminating carbs completely from your diet over a long period of time is not necessary – as most of us can cope with varying amounts of carbs, and we need to find our personal threshold for carbohydrate intake.

So there are questions about how no carbs – unless for a specific medical condition or reason – for the greater population, can be considered a measured approach. Are there any health risks associated with the Banting diet?

Something many people struggle with when moving to a low-carb or no-carb diet is the understanding that fat is a good source of nutrition and energy. If people don’t eat carbs and also don’t eat fat, there could be problems.

So it is more of an issue with committing to eating fat that people struggle with – after years or decades of being told fat is bad. As far as I am aware, there are no diseases caused by not eating carbs.

At what point did people begin to believe balanced diets were not the most effective way to lose weight?

It has not happened overnight. People have tried many types of diets – low GI, low calorie and low-fat diets.

Yet as a country and around the world, there is a growing problem of obesity and diabetes. The problem is not so much about how much we eat, but in most cases with what we eat and how it affects our body in the way we store fat.

The availability of information through unrestricted mediums like the internet has meant people can obtain information that has not been “paid” for, and I believe this has lead to more and more people choosing the low-carb route, with great success and improvement to their lives. 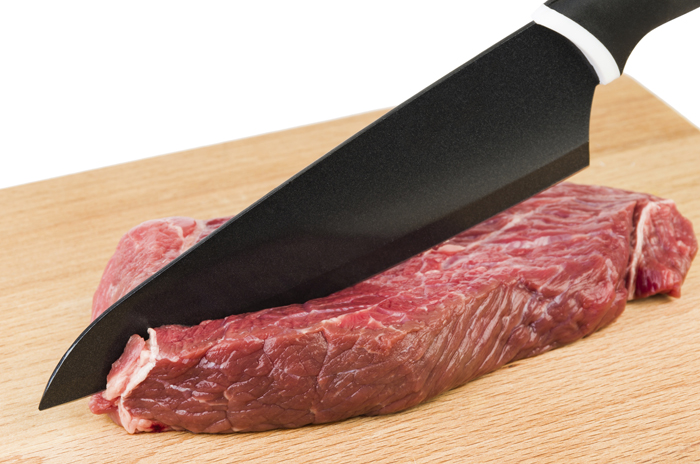 If you read the book In Defense of Food by Michael Pollard, we start to see how we have been led to believe in certain untrue attributes of food in the pursuit of economic gain. The evidence is now overwhelming that reducing carbs and sugar in your diet will allow you to lose weight.

What advice would you give to someone who is struggling to shed unwanted weight?

> Understand what you eat every day.

> Commit to the lifestyle and you will lose the weight.

How important is a holistic approach to weight loss that includes exercise and lifestyle changes?

The way you eat, shop and exercise are all included in that and, when you get that right, the rest just happens. The point is to start.

> The Banting diet is a term used to refer to the eating plan created by Tim Noakes. It refers to a lowcarb diet and is named after an overweight undertaker who wrote a letter about his struggle to lose weight in the 1860s.

> The Atkins nutritional approach was created by Robert Atkins and also focuses on cutting down on carbs. 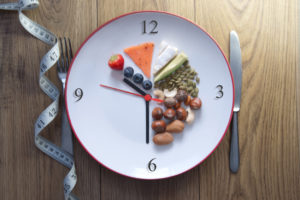 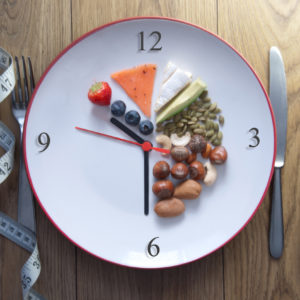 Intermittent fasting, strict calorie intake- just how safe are these diets?
1 year ago
1 year ago GUIDE: Four ways to get your eating habits back on track
1 year ago
1 year ago Intermittent fasting, strict calorie intake- just how safe are these diets?
1 year ago
1 year ago

GUIDE: Four ways to get your eating habits back on track
1 year ago
1 year ago