How to make life easier during load shedding

With municipal elections just a few days away, one would think that load shedding will be suspended. 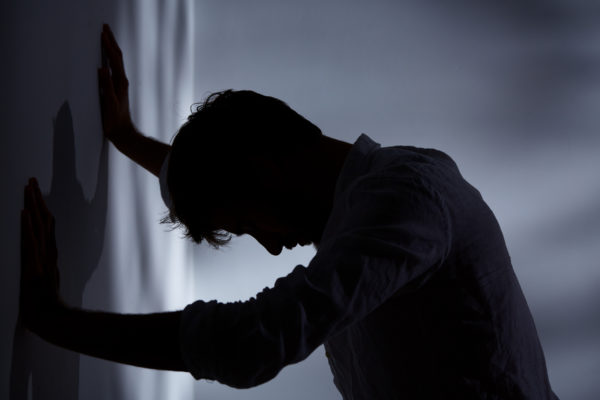 Eskom announced Stage 4 load shedding on Wednesday and no one is happy.

With municipal elections just a few days away, one would think that load shedding will be suspended.

According to South Africa’s power utility, this recent bout of load shedding was caused by a further shortage of generation capacity.

Santam, a financial service provider (FSP) that offers products that cover electrical fixed machinery that may suffer damage from power surges and covers the contents of fridges and freezers, recently shared some advice regarding ways to make life easier during load shedding.

The FSP explained that when load shedding stages increase, so does the frequency of the rotational power cuts, which has a replica impact in increased risk of damage to sensitive electronic items due to power surges, fires and crime as a result of security systems not operating properly.

Personal Lines Underwriting Manager Marius Steyn said South Africans need to mitigate the damages caused by load shedding by being prepared prior to power going off.

“The reality is, load shedding has an immense impact on consumers and businesses alike – who must cope with the damage to appliances brought on by power surges or risk loss through theft, burglary as a result of faulty security systems,” commented Steyn.

According to Steyn, here are a few things to consider when looking to mitigate the risks that may be caused by power cuts:

Firstly, ensure that your alarm system is in working condition and that the backup battery is fully functional to provide power to the system in the event of load shedding.

Secondly, consider keeping a spare torch or headlamp. Steyn advises keeping a torch in your car in the event that you arrive home at night during a power outage.

“Most smartphones also have a built-in torch or torch apps which come in handy during unexpected power outages,” he added.

You may also want to keep emergency contact information handy on something other than your phone.

“This should include the emergency services such as fire department, police and medical services. Also include contact information of friends and family along with insurance information.”

Remember to charge your devices such as cell phones, laptop and tablets ahead of scheduled blackouts and do so again as soon as possible after the power returns.

“It’s also a good idea to have an emergency phone charger like a power bank close by” just in case power outages last longer than planned.

“Staying connected internet is a great way to keep in touch with what’s happening as well as for regular updates, remember to use devices sparingly during outages so that you don’t drain the battery completely before the power returns,” advised Steyn.

You may also want to consider gas for cooking and lighting.

“Get a small LP gas bottle and lamp. It gives good quality lighting for a large area and can also be used for cooking and boiling water. It’s a good idea to keep hot water in a thermal flask so that you can make hot drinks, also consider preparing meals beforehand if you know when there’s going to be a scheduled blackout.”

“Consider any electrical connection as live during a power outage as power can return at any time. Unplug any electronic devices or equipment or switch it off at the wall, including telephone cables. This is due to the surges in power that may occur when electricity is restored.”

In line with the last point, Steyn advises making use of surge protection. This is because electric surges are one of the biggest causes of damage to equipment during a power outage and installing a surge protection device can help minimise some damage in unforeseen situations.

Lastly, back up your data.

“It is always important to back up data, make it a priority to save your data offsite, in case of a hard drive crash or unforeseen electrical fault.”

For this, online cloud-based backups are very convenient and are mostly automated, which means that you have one less thing to worry about.