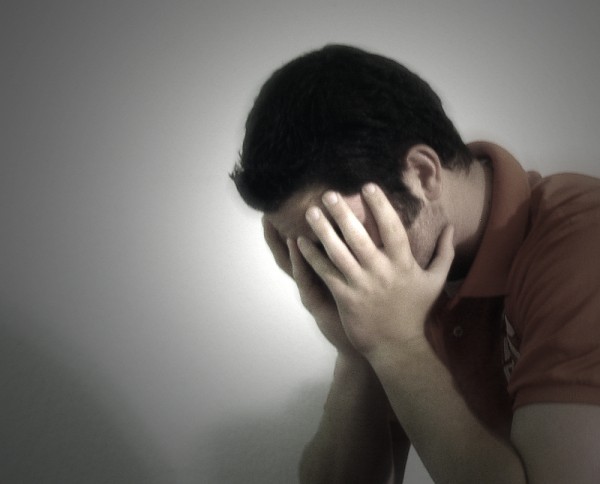 “How often do you notice that a friend or a neighbour just doesn’t look himself? Or notice that someone is acting a bit out of character? We often don’t say anything because there is a silence that shrouds talking about emotion,” says Cassey Chambers of the South African Anxiety and Depression Group (Sadag).

Sadag stresses how vital it is for people to communicate.

“There can be so many causes of depression and suicide and often, by sharing how we feel, we can see options available to us that we didn’t think of before,” says 25-year-old suicide survivor Thumi, who was too embarrassed to talk to anyone or tell even her closest friends how she felt.

“And I tried to take the only escape route I could see – suicide.”

“There is still a lot of stigma attached to mental illness in our country,” says Sadag’s Meryl da Costa.

“And even more so in the African culture. There isn’t even a word for depression in the Zulu language; therefore it is not a real illness. Losing a loved one to suicide is often associated with shame and embarrassment in the family, so many people don’t talk about it. There are various religions and cultures that don’t recognise suicide or mental illness, and often make it difficult for people to talk about it or even seek help. With one in five South Africans suffering from a mental illness, we have to work even harder to debunk these myths and try to educate and encourage people to seek professional help and support.”

While many articles have been written about cyber-bullying and the impact of social media on the way people are treated, Sadag is using technology to help people who are feeling hopeless – even a negative Facebook update may well be a cry for help.

“Social media has become a great tool for identifying individuals who are feeling depressed and suicidal,” Da Costa explains.

“Sadag is part of the Suicide Prevention Agency on Facebook. The organisation has developed helpful steps in identifying someone. Following simple steps, we get a notification from Facebook as to who may be at risk, and then we will be in contact with them. With technology advancing as much as it is, people feel more comfortable to express themselves via Facebook, Twitter or e-mail. We ensure that we are active on all these platforms to allow everyone to get and seek help.”

According to the American Foundation for Suicide Prevention, it is estimated that for every suicide at least six other people are intimately affected and left to survive the terrible loss.

“When losing a loved one to suicide, there is normally a lot of unanswered questions, and a mixture of emotions such as anger, grief, frustration, and helplessness,” says Da Costa.

“Suicide is no one’s fault – it is each person’s right to choose to live or to die. It is however incredibly difficult for loved ones and family who are left behind to make sense of the situation. The leading cause of suicide is undiagnosed or untreated depression. Depression is a real medical illness that needs professional treatment.

“It is important that loved ones and family members seek help and support themselves; there are many psychologists, free counselling centres and support groups that can help them through the grieving process.”