The fresh new red and green leaves on the pruned roses are the first sign of the new rose season. 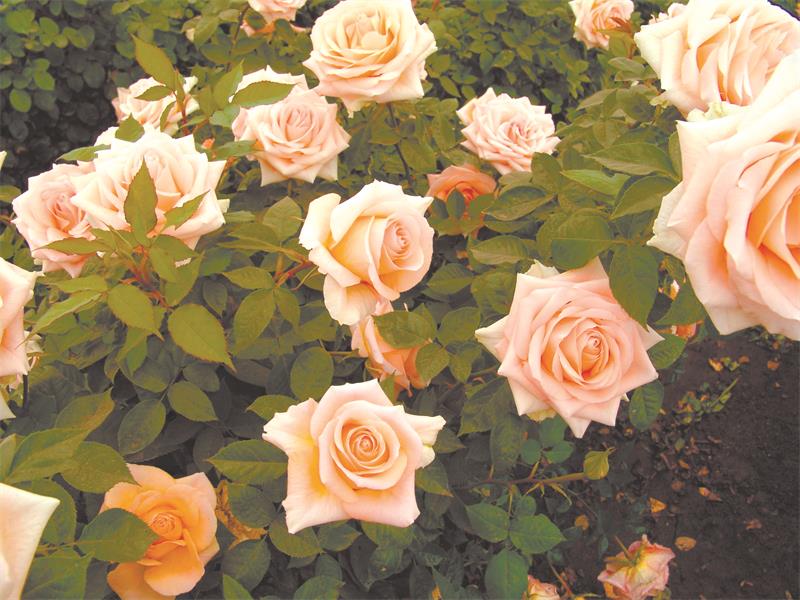 Now the fun can start! This is the time to regulate and determine the quality and quantity of flowering for October’s full flush.

My favourite way to relax amongst the roses is to manipulate them by pinching or finger pruning. It really gives me a chance to look at each bush, determine how it has grown so far and decide on how many of the new shoots should be finger-pruned. A normal growing bush with 12 to 15 good stems that are just about to form flower buds, is the ideal.

I would select four stems that look as if they are either too close to one another, or are slightly weaker. Nip out or pinch the tip of each shoot with maybe the upper three, not yet fully developed leaves. 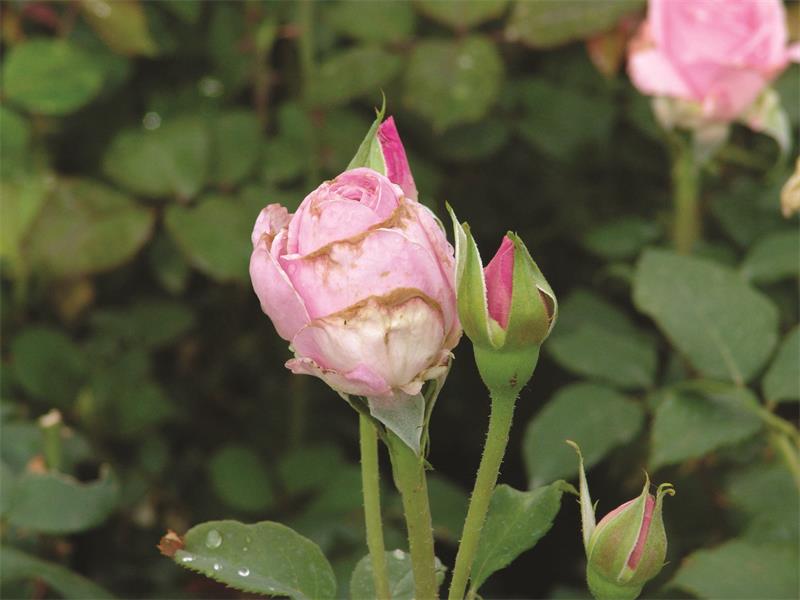 Finger-pruning quickly creates more green leaves which encourage the roots to absorb a balance of nutrients for new growth and flower development. Most importantly, it encourages new basal shoots which gives the bush its framework for the new season. The effect of finger-pruning is that the blooms on a bush mature at different stages so not all will be picked at once.

This retains a better balance of leaves on the bush and doesn’t put as much strain on the roots, avoids flowering flushes and non-flowering periods.

Once the buds start to develop, another way to improve the quality of the flowers is to disbud. I pull off the side buds beneath the terminal bud of those that I think will make an impression.The strength of the bush goes into developing the one bloom so that it is a show-stopper. But it is not necessary to disbud all the roses. By not disbudding, the roses produce many more blooms although they are not as large.

Here’s a tip: by dead-heading early (cutting off the terminal bloom as soon as it ages), the side buds get a chance to develop. For Floribundas and cluster varieties such as “Satchmo” pinch off the upper bud of the candelabra. 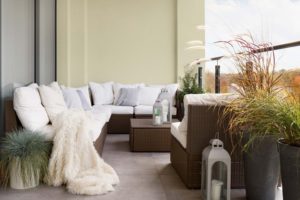 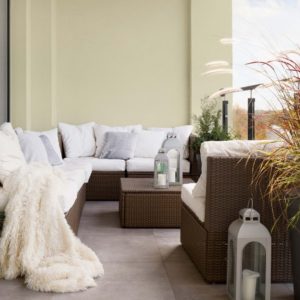