We all know that nothing verbal evokes a stronger reaction than a four-letter word. Perhaps the most powerful of these words is one that a mother of a child with any form of brain injury is often robbed of by the medical fraternity – “hope”.

In a movie or TV show, super-heroes usually swoop in when someone is robbed. These heroes are often caped crusaders who use their superpowers to save the day. However, the super-hero who is returning the most evocative of four-letter words to moms of children with Cerebral Palsy (CP) is a petite British woman whose only kryptonite is the inability of some to question what they are told.

“My son was born with CP and we were told nothing could be done. In the course of looking for ways to help my son, I invested in every channel available,” Linda Scotson says in a lilting British accent. “As he got older, I saw that all of his early gains were being lost. I was convinced that the problem lay with his breathing.”

Scotson wrote two books on the subject, but then realised that she would need more training to get the job done. She then completed her PhD in psychology, cramming three years of studying in one. 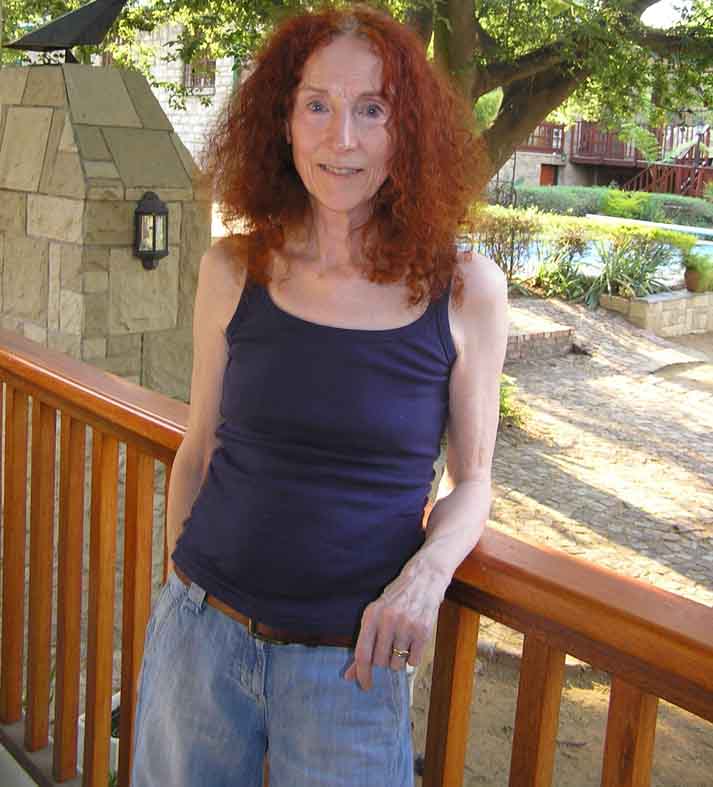 Linda Scotson created the Scotson Technique in order to help her son, who has Cerebral Palsy. Picture: Michelle Loewenstein.

I noticed how pressure against the lungs improved other conditions. Thereafter I began to look at early infant behaviour and how pressure affected the blood vessels, and how breathing improved overall health,” Scotson explains.

Through this research, what is now known as the Scotson Technique was born. “My son is now 35 years old and runs half marathons. Before we started he was smaller, but he then 'grew' four inches taller. This was because the connective tissues began to open up through the therapy,” she says, her eyes lighting up as she speaks.

Like all other ground-breaking research, Scotson faced obstacles along the way. The more cynical way of viewing this is by looking at the fact that the Scotson Technique requires nothing more than a towel, a timer and a dedicated parent. Pharmaceutical companies would have the public believe that all ailments need a quick fix with medication.

When asked whether she ever felt like giving up, Scotson seems incredulous.

“I never had a choice. There was so much evidence supporting my theory, and so many bright children out there who couldn’t communicate and couldn’t even complain when they were in pain. It's amazing to watch a child’s personality emerge, and how parents begin to see that their children are fun to be with,” she says with a smile.

“I was told that I was foolish to try and do anything for my son,” says Scotson. “Parents of children with CP have been told so often that nothing can be done. But once you understand how dependant the developing brain is on the respiratory system, and that you have to power to help develop the respiratory system, you will see that you can give them a much better future.”