Stand-up comedy is a vital contributor to the battle of the sexes debate. With their knack for observation and brutal honesty, comedians can see beyond the surface and deliver their interpretations candidly. 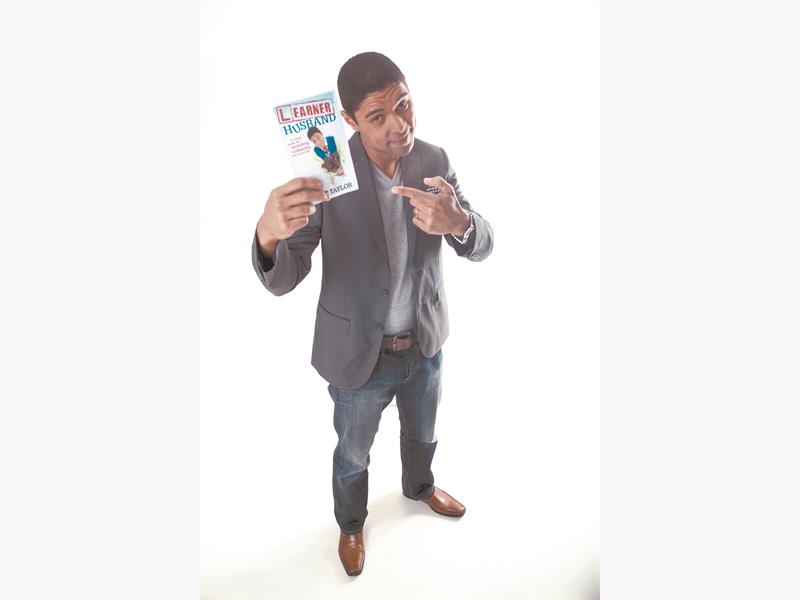 That they can do so while making you laugh gives them an upper hand and an impact marriage counsellors would be envious of.

Stuart Taylor entered this minefield when he got hitched, and material from his successful one-man show, Leaner Husband, was shaped around new lessons from his marriage, as well as the relationships of his friends.

“It is tough mostly because guys don’t know what they are doing. They hold on to ideologies and dreams from their single days and even take marriage advice from friends who are single, which is never a good idea.”

Building on the success of the Learner Husband show, Taylor has penned a book of the same name, aimed at helping hapless souls better understand what it really means to be married. The book is a short, amusing guide for new husbands who want to learn how to cope with their new wives. It includes genuinely useful advice. The focus of the book is on maintaining humour and readability, not veering too far into the realm of self-help or taking itself too seriously, making it an entertaining, light read.

“It turns out that women buy the book more than men, often for their new husbands or boyfriends,” says Taylor.

“I always try to look at the audience and see how married couples react and laugh when they connect or identify with some of the things that I talk about regarding marriage. After the shows people would ask about a book, so I finally decided to write one, with Heinrich Reisenhofer.”

The publication could be a useful tool for those thinking about marriage before diving in. Chapter four is entitled Husband 101 – Your New Role, and in it, Taylor urges the reader to consider what he will have to give up when assuming this new role. He writes: “On a piece of paper, write down each of the things you have to give up for a happy, successful married life. Think hard and be honest. Your friends who won’t be able to get you in to trouble again; unknown women you will never have sex with; the rap music you won’t get to enjoy; the pimp life you’ll never have, all the joys and trappings of the single life.”

“The book is an honest heads-up, and is 99% a fun read and 1% self-help: I’m just a comedian who is honest – not a guy with a PhD or something,” says Taylor.

“We speak a different language as men and in some cases, couples get caught up in the wedding preparations and the event itself that they do not sufficiently prepare for what lies ahead, and the idea for the book was to shed light on these matters in the book.”