The Lo Down: The mathematics of beauty

1:1.61814. This equation, known as the golden ratio, is believed to be the mathematical proof for aesthetic perfection: a perfectly proportional and symmetrical shape that equates to physical beauty. 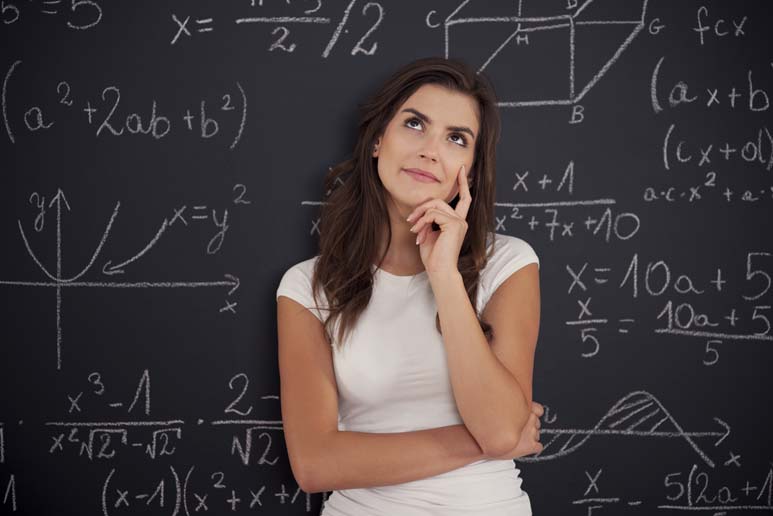 As far back as the 14th century, artists and architects used this ratio to map out and judge masterpieces. Today, scientists use this mathematical formula to account for why some people are considered more beautiful than others.

The golden ratio is a number found by dividing a line into two parts so that the longer part divided by the smaller part is also equal to the whole length divided by the longer part. It is often represented as the phi symbol. The underlying principle of the golden ratio is that when dividing the length of a shape (such as a face or body) by its width, if the proportion is 1.618, it is more aesthetically appealing.

Although we think we find individuals attractive based on our own opinions, mathematicians argue that beauty does not in fact vary by race, culture, or era; but by proportion. That is, if someone’s features reflect phi in their proportions we tend to see them as more physically beautiful than someone whose features do not.

Beauty is in the phi of the beholder

Dr Stephen Marquardt used the principles of the golden ratio to create the “Marquardt Beauty Mask” – a mask template that analyses the positioning, proportion, and shape of facial markers including the eyes, nose, mouth, chin, and eyebrows. By photocopying the template onto a clear plastic sheet and placing it over a photograph of a face, you can get a rough idea of which facial features fit the golden ratio.

According to evolutionary biologist Randy Thornhill, who has spent over 20 years studying the symmetry of faces and bodies, most men and women rate members of the opposite sex more attractive and healthy when their physical appearance is more geometrically symmetrical. “Even without always knowing it,” Thornhill says, “you are attracted to them because their faces are proportional and even.”

Case in point is Florence Colgate, the 19-year old winner of a beauty contest who was proclaimed the “most beautiful face in the world” has near-perfect facial proportions. Colgate’s face is perfectly symmetrical and she also has the optimum ratio between her mouth, eyes, chin, and forehead. Colgate’s mouth is 1.618 times wider than her nose and the width of her nose is 1.618 times wider than its tip. True phi perfection.

So, part of what we view as attractive seems to be based on maths. Studies have shown our brains are programmed to respond to symmetry and balance. For this reason, plastic surgeons and orthodontists use similar models to Marquardt’s mask to restructure their patients’ faces and bodies. So, can beauty can be quantified by mathematical measurements and ratios? Perhaps not entirely. But the average distances between facial and bodily features can account for what the majority of people deem beautiful.

Leigh is a beauty, fashion, and lifestyle blogger. Follow her on twitter @Le1ghLo or visit her blog – Le1ghLo.com. 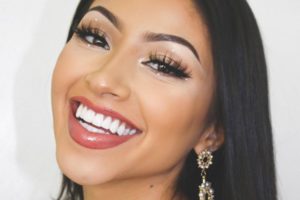 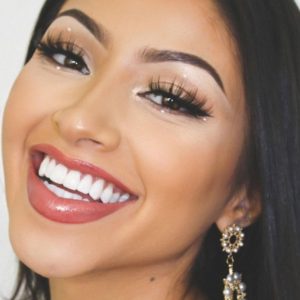