Prado will ride on the same GA-F platform as the Land Cruiser 300 and indeed the all-new Hilux. 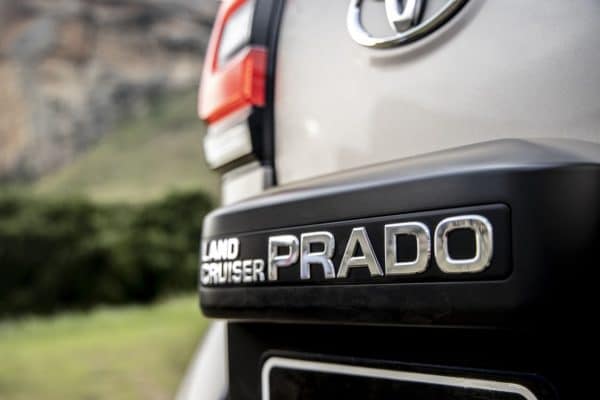 With speculative reports starting to mount, a new claim from Japan has alleged that Toyota will indeed only be revealing the all-new Land Cruiser Prado in 2023.

Back in February and in early last year, it was reported that 2022 had been aside as the year of the new Prado in lieu of the current J150 generation being twelve years old notwithstanding the most recent refresh that saw the long awaited inclusion of the upgraded 2.8 GD-6 turbodiesel engine used in the Hilux and Fortuner.

According to Japan’s Best Car though, the alleged delay from next year to either August or September 2023 is said to be a strategic one as sales of the Prado remains strong in Japan with 2 447 units moved last month and a total of 16 194 examples shifted between January and May, an uptake of 84.8% over the same time last year.

In addition, the automaker is only expected to commence development next year around the same time as the planned unveiling twelve months later. When it arrives, the Prado will ride on the same GA-F platform as the Land Cruiser 300, which will be extended to the next generation Hilux, Fortuner and the imminent all-new Tundra in the United States.

Seating will once again be provided for five or seven depending on the market, with Best Car claiming dimensions of 4 825 mm in overall length, a wheelbase of 2 790 mm, height of 1 835 mm and width of 1 885 mm.

Up front, the mentioned 2.8 GD-6 engine will continue, but allegedly with the addition of a second turbocharger, however, this needs to be taken with a pinch of salt for now given the website’s often inaccurate early model predictions.

It also claims that the 2.7-litre petrol will also make way for a 2.5-litre petrol/hybrid unit with another likely entry being the brand-new 2.4-litre turbo-petrol that premiered with the new Lexus NX. Also expected is an off-road focused GR Sport model.

With the manual transmission having been dropped last year, the Prado will be automatic only, albeit with eight speeds as opposed to the current six. It will also benefit from Toyota’s latest Safety Sense system and like the Land Cruiser 300, feature the new 12.3-inch touchscreen infotainment system.

Despite the still early stages, expect more reports to emerge over the coming weeks and months with a further given being spy images.