Shelby GT500 power outputs confirmed as most powerful Ford ever

Unveiled at the North American International Auto Show in January as the most powerful production Ford road car ever made, exact engine specification of the new Shelby GT500 has been revealed ahead of its official market release later this year. 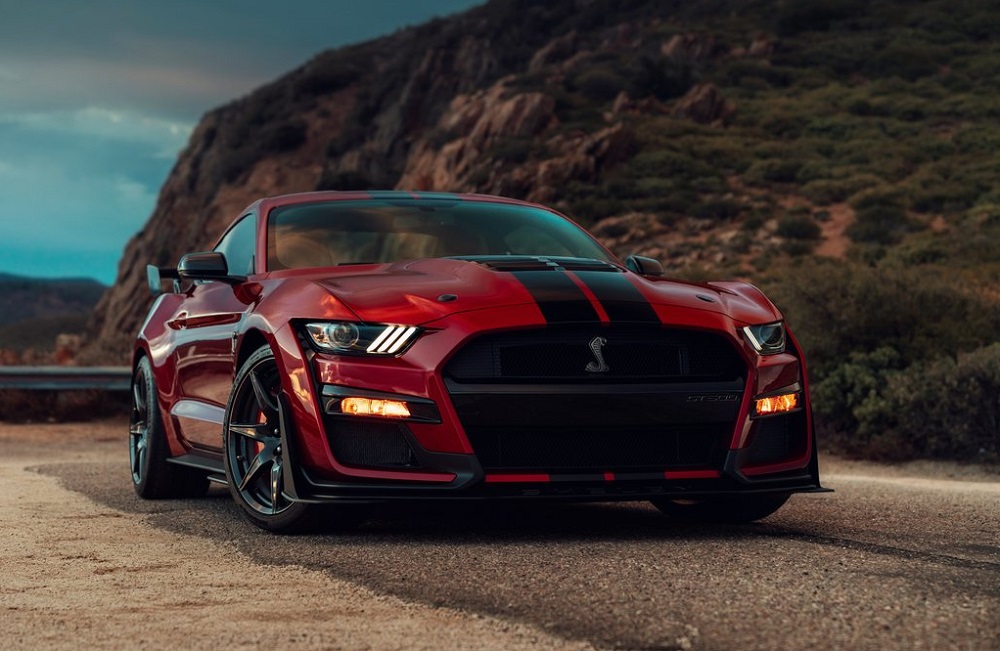 Claimed to produce ‘more than 700 horsepower’ when it bowed in Detroit, the Blue Oval has confirmed that the 5.2-litre supercharged V8, codenamed Voodoo, will in fact make 760 horsepower or 567 kW with torque being rated at 847 Nm. 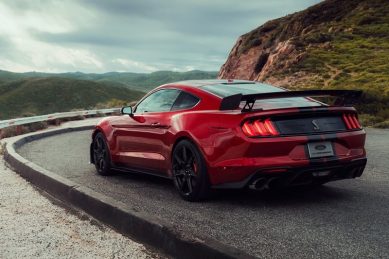 Aimed directly at the Chevrolet Camaro ZL1 and Dodge Challenger SRT Hellcat Redeye, the GT500 ushers in the use of a newly developed seven-speed dual-clutch gearbox made by long-time supplier Tremec, which Ford claims can shift gears in under 100 milliseconds, and comes with five modes; Normal, Sport, Weather, Drag and Track with Launch Control and a Line-Lock function included.

Riding on 20-inch alloy wheels wrapped in Michelin Pilot Sport 4S rubber as standard, the GT500 will reportedly complete the 0-100 km/h sprint in ‘around three seconds’, though Ford has yet to confirm the exact figure as well as the top speed. 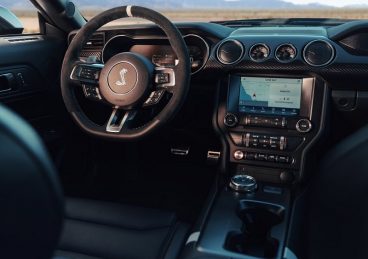 Equipped with the MagneRide adaptive dampers, Brembo brakes with a six-piston caliper setup and, as part of the optional Track Pack, a fully-adjustable carbon fibre rear wing, new front splitter and rear seat delete option, the GT500 is unlikely to be offered in right-hand-drive and therefore South Africa, with local buyers instead having to make do with the limited-run Mustang Bullitt arriving soon. 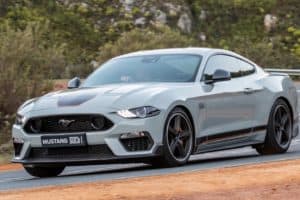 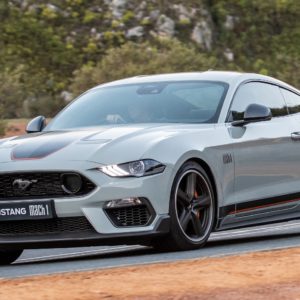 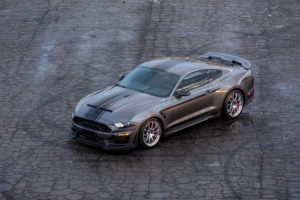 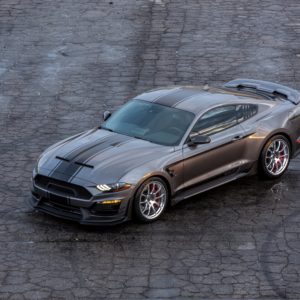 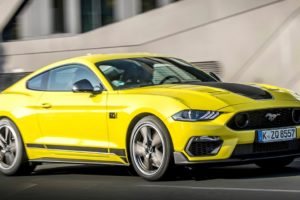 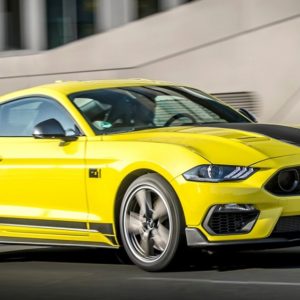 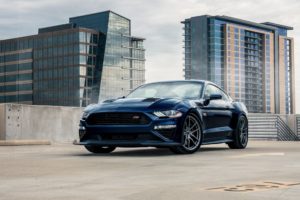