Having shown the facelift Impreza in Japan last year, a new report from the Land of the Rising Sun has claimed that Subaru’s performance WRX could debut as early as April with a model first two engine line-up.

According to otabase.jp, the supposed entry-level WRX will be propelled by the new 1.8-litre turbocharged flat-four that premiered in the prototype Levorg last year, and which is rumoured to power the next BRZ and its Toyota GT86 twin, while the flagship model could feature the 2.4-litre turbo used in the North American Legacy, Outback and Ascent.

In a prediction of its own, Australia’s carsguide.com.au alleges that the smaller flat-four will produce in the region of 150 kW while the 2.4, which delivers 190kW/376Nm in said models, could be boosted to 200kW/400Nm.

Unknown though is whether the latter will wear the famed STI nomenclature, although the Australian publication alleges that the WRX will instead come with the two engine options given that the outgoing STI puts out 227 kW. As is stands, no definitive details surrounding this model are yet known. 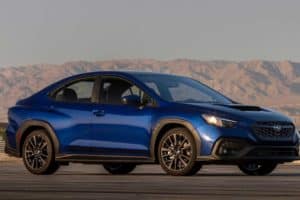 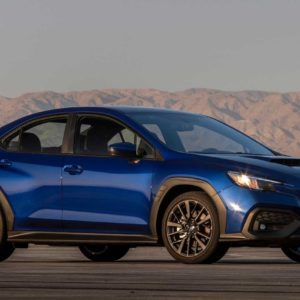 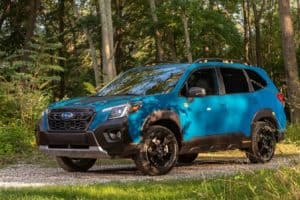 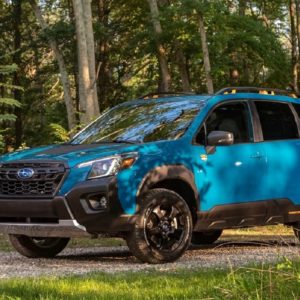 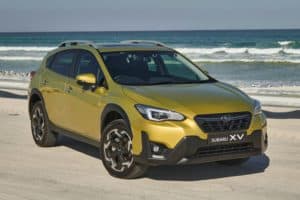 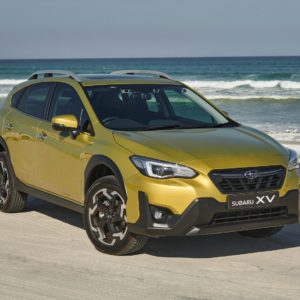 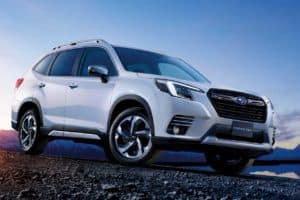 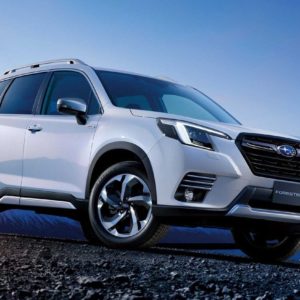