The end of the 308 GTi, along with the incoming 208 PSE, will mark the end of French firm's use of the GTi denominator. Having received what appears to have been its final update in June, a report from France has confirmed that Peugeot will be ending production of the 308 GTi in November.

With an all-new 308 coming next year, L’Automobile claims that orders for the GTi will be taken until the end of September, at which point production will taper off two months later as focus moves to the hybrid Peugeot Sport Engineered (PSE) moniker already used on the 508 and soon on the 208.

If claims are to be believed, the 308 PSE’s plug-in hybrid configuration will consist out of the current 1.6 PureTech engine being combined with a rear mounted electric motor for not only a total system output of 221 kW, but also four-wheel-drive for the very first time. Despite details being hazy at present, more, including spy images of the ‘normal’ 308, are expected to appear over the coming weeks and months. 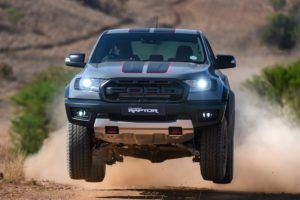 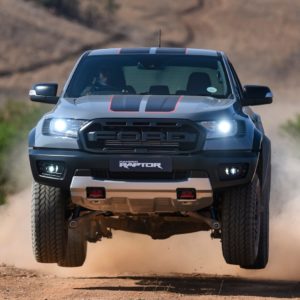 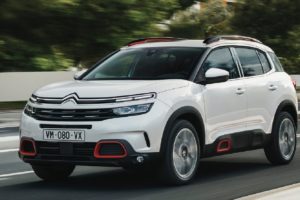 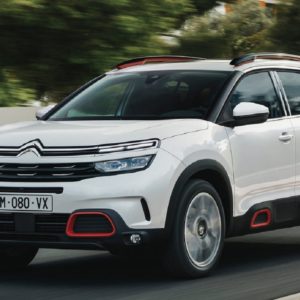 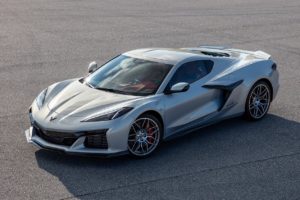 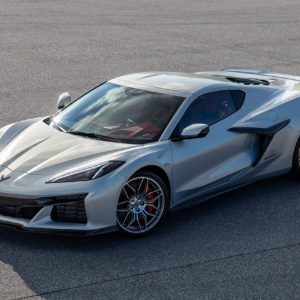 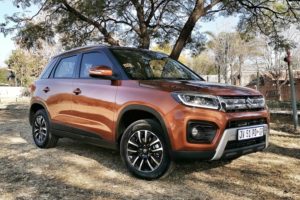 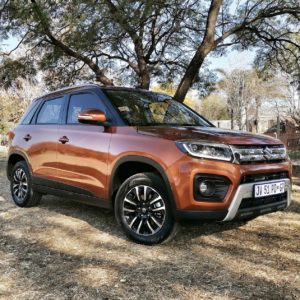