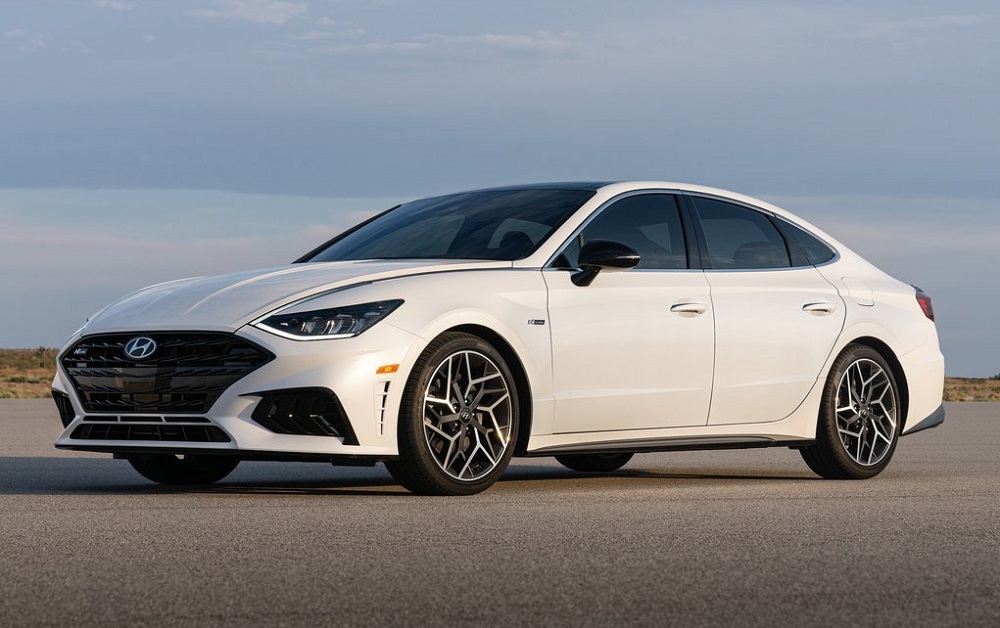 One of the first models designed to Hyundai’s Sensual Sportiness styling language, the Sonata has received the N Line treatment ahead of its market debut in North America on 21 October. 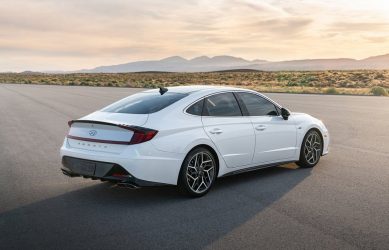 The twin of the Kia K5, the N Line upgrades, on the outside, consists of 19-inch alloy wheels, an N Line bodykit made-up of wider door sills, a black topped bootlid spoiler, unique front and rear bumpers as well as a gloss black N Line badged grille, quad exhaust outlets, a faux rear diffuser and sealed vents on the outer sides of the front bumper. Inside, dark chrome inlays adorn the interior along with red stitching on the steering wheels and sports seats, while an otherwise optional Bose sound system rounds the changes off. 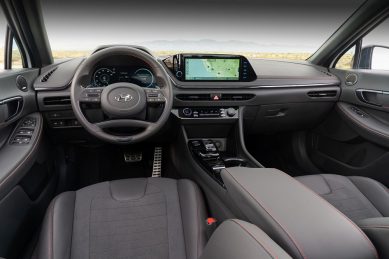 Despite remaining tight lipped about the powertrain, reports are that it will be the same 2.5 T-GDI unit as that of the K5 GT, which sends 210kW/422Nm to the front wheels via an eight-speed dual-clutch gearbox. No further details regarding performance or price were revealed but as with the standard Sonata, the N Line won’t be coming to South Africa anytime soon.