Despite rumours of 294 kW, the Type R could produce the same or a tad more than the current model's 228 kW. 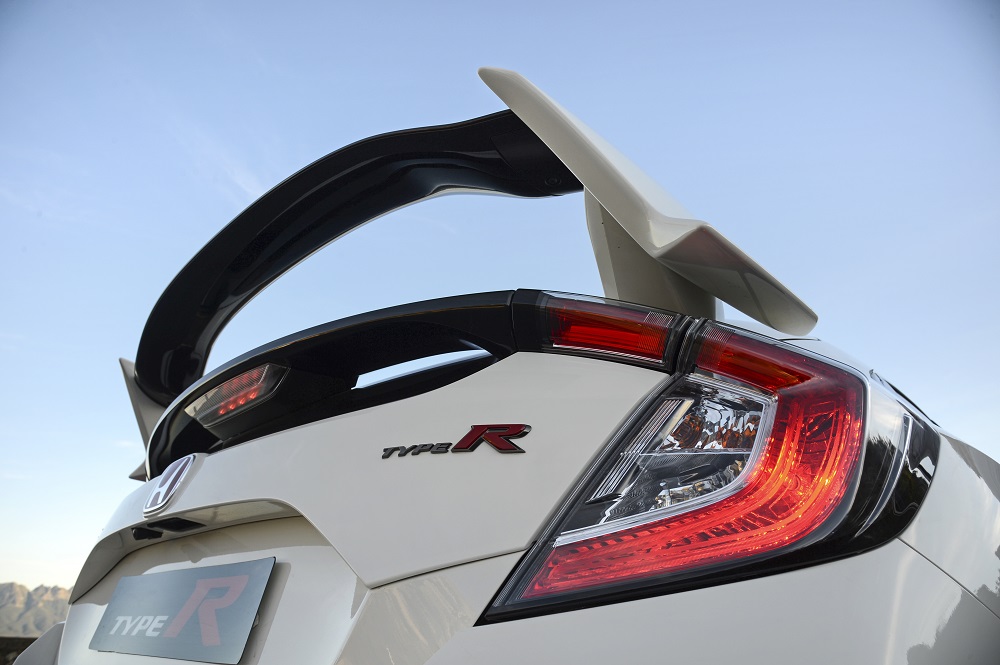 Having revealed the ‘concept’ all-new Civic in November last year, Honda has reportedly indicated that the incoming Type R would be the last purely petrol powered performance model in lieu of it’s decision to electrify all models by 2022.

According to Britain’s Autocar, who also published first spy images of the all-new Civic hatch undergoing pre-production testing, the newcomer will be revealed in said year, but without the speculated hybrid drivetrain as it will instead continue with the current model’s acclaimed 2.0-litre turbocharged petrol engine.

The publication also alleges that the retention of said engine would result in the Type R producing the same or a fraction more than the FK8’s 228 kW, a far cry from the 294 kW reports have claimed thanks the inclusion of an electric motor. In spite of four-wheel-drive rumours being mentioned, the dropping of the electric motor will result in the Type R being front-wheel-drive as past generations have been, with a manual gearbox set to be the only option as before.

Additional changes will include revisions to the suspension and chassis, as well as a new interior with the publication quoting Honda as saying that a “dramatic makeover” would be applied. Already spied like its hatch sibling on which it will be based, expect more details to be revealed over the coming weeks and months.