It is unlikely to be a rebadged version of the Dacia Duster pick-up sold exclusively in Romania.

Renault’s President and CEO for Argentina has confirmed that the brand will be introducing a second generation version of the Duster Oroch reportedly next year..

Last month, Renault South Africa confirmed that the Oroch had been delayed till 2022 in spite of its Vice-President of Marketing, Jesus Boveda, telling The Citizen two years ago that the unveiling would take place in 2021.

In an interview with Autoblog Argentina though, Pablo Sibilla confirmed that the marque’s will be unveiling a new Duster later year, whose changes will be passed on the Oroch still derived from the first generation that bowed out globally in 2017. 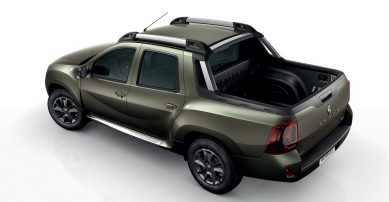 “We are working on the renovation of Oroch, but at the moment we have nothing to announce about it,” Sibilla said of the newcomer that is expected to rival not only the segment leading Fiat Toro in South America, but also the incoming Ford Maverick, higher spec versions of the Fiat Strada/Ram 700, Nissan’s supposed successor to the NP200 and Volkswagen’s reported replacement for the Saveiro, the Tarok,

On sale since 2015, and with Renault having given the pre-facelift Navara-based Alaskan the thumbs down for South Africa, the Brazilian made Oroch will allegedly be offered solely as a single cab when it comes to market as opposed to the current double cab only model. Although unconfirmed, it is not expected to be a rebadged version of the open-deck Romania exclusive Dacia Duster unveiled last year. 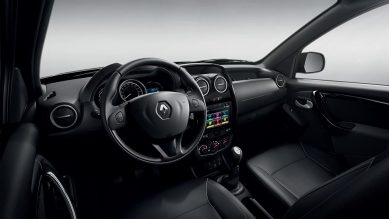