Unveiling of the all-new Toyota GT86 reportedly taking place next year, but take this with a pinch of salt. 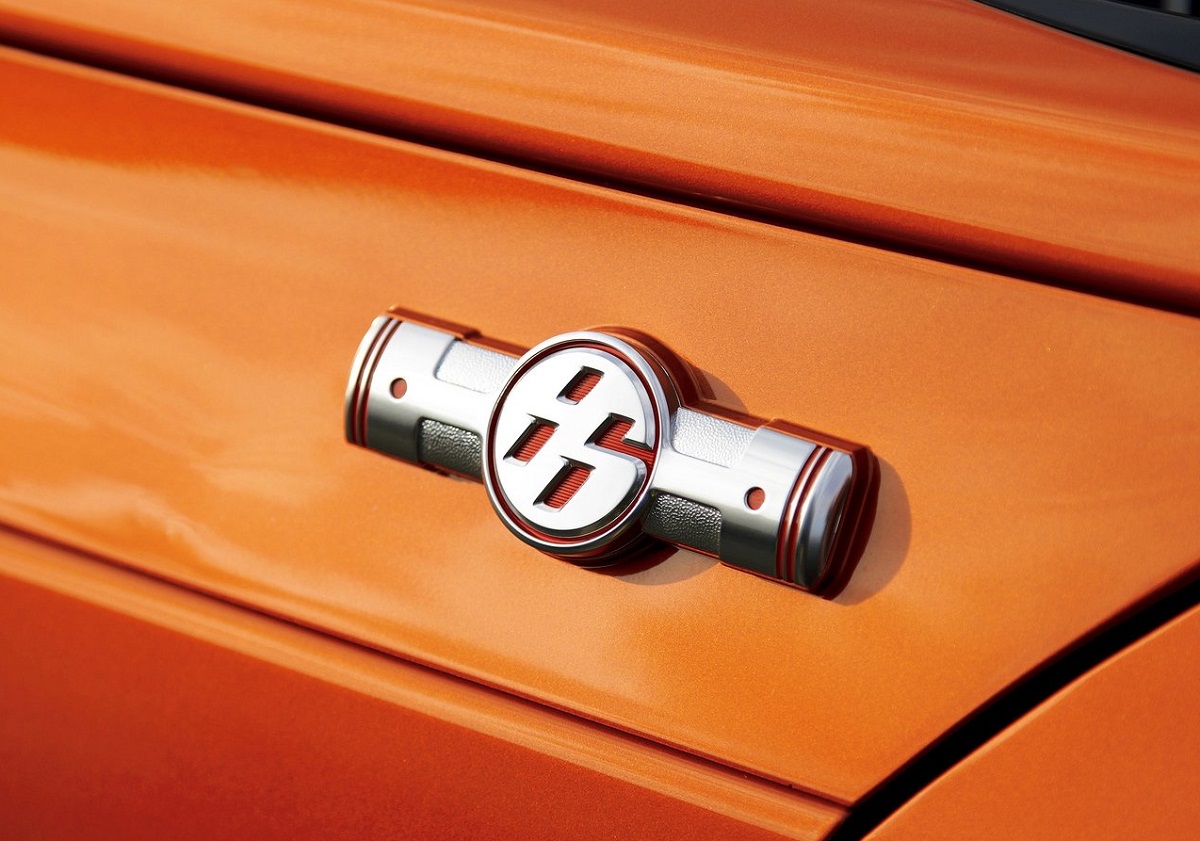 The 86 logo on the front wing of the soon-to-be-outgoing Toyota GT86.

Having remained largely silent on details of the new GT86 since Subaru’s unveiling of the BRZ last year, a claim from Japan has attributed Toyota’s delay to development of the newcomer.

According to Best Car, the GT86, which rumours have alleged will be renamed GR86, is now only poised to debut next year and not in two months’ time as reported last year as a result of Toyota president, Akio Toyoda, wanting more differentiating from the BRZ. 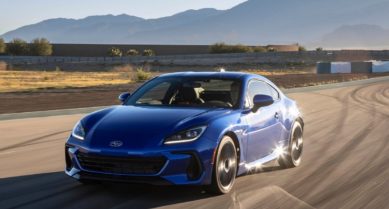 As before, the GT86 will be related to the Subaru BRZ.

Based on the online publication’s claims, the parameters set out by Toyoda are reportedly proving difficult to match with the main issues being acceleration when changing gear and even the tuning of the 2.4-litre flat-four boxer engine.

As before, the GT86/GR86 will differ subtly from the BRZ in the styling department, with the fitting of Toyota bespoke bumpers and possibly lights, as well as replacing of the Subaru badges with Toyota ones. Expect the same changes at the rear.

Aside from varying equipment levels, the interior will also differ little from the BRZ and possibly only feature Toyota inscriptions within the eight-inch touchscreen infotainment system and the seven-inch TFT instrument cluster. Unlikely to be carried over though is Subaru’s EyeSight system.

Up front, the mentioned FA24 normally aspirated engine will remain unchanged with outputs of 170kW/250Nm, delivered to the rear wheels through a six-speed manual or optional six-speed automatic gearbox. 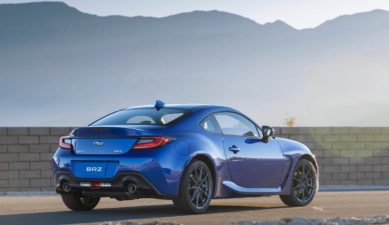 Despite the 2022 debut rumours, it is worth noting that a pinch of salt needs to be taken as contradicting reports have emerged from the publication in recent months involving not only the GT86/GR86, but more prominently the launch date of the Land Cruiser 300.

It therefore could well result in the BRZ’s twin bowing this year. However, expect matters to become clearer over the next few months.