Phasing out of the three-pedal option will start in 2023 with the unveiling of the new Passat and Tiguan. 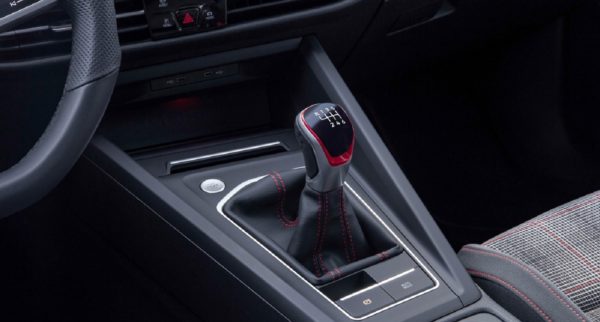 The recently revealed Volkswagen Golf 8 GTI still has the option of a manual gearbox in Europe and even in the United States.

With stablemate Audi no longer offering any manual transmissions in South Africa, Volkswagen has confirmed that it will be phasing three-pedal options out systematically from 2023.

According to Auto Motor und Sport, Wolfsburg stated that the next generation Passat and Tiguan, set for unveiling in the same year, will exclusively be equipped with automatic transmissions as the brand intensifies its switch towards producing only electric cars by 2030.

Based on research from European automotive analytics giant Jato Dynamics, only 1 870 of the total 5 838 vehicles sold in Germany feature a manual ‘box with 214 of Volkswagen’s 353 models across 15 derivatives sporting a three-pedal layout, the only exclusion being the recently unveiled all-new T7.

Volkswagen’s announcement comes on the back of Mercedes-Benz revealing last year that it too would be phasing out manual transmissions offered on entry-level versions of the A-Class, B-Class, CLA and the then outgoing C-Class, not only as a way of cost-cutting, but also due to a lack of buyer interest.

In South Africa, manual transmissions remain staple offerings on the Polo Vivo, Polo and Polo Sedan as well as on the 70 kW T-Cross 1.0 TSI Comfortline, the outgoing Caddy, the T6.1 Transporter and Kombi and on the entry-level Amarok 2.0 BiTDI Highline 4Motion. 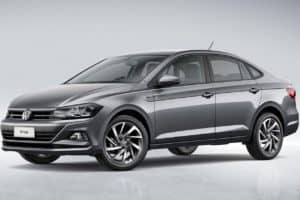 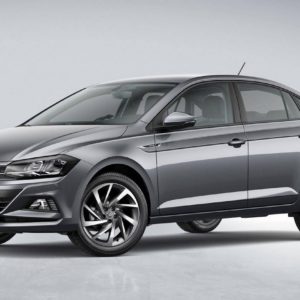