Next Audi A4 the farewell model to petrol and diesel

Emphasis will largely be put on petrol engines, specifically the EA888 2.0 TFSI. 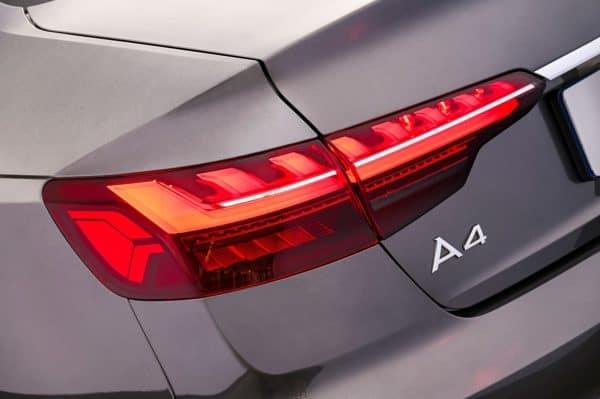 The current B9 generation A4 won't be last to offer an internal combustion engine.

Audi has broken its silence on the incoming sixth generation A4 by confirming it will be the last to feature internal combustion engines as it prepares to go fully electric by 2030.

On course to debut in 2023, and likely to carry the B10 internal moniker, the A4 will remain underpinned by the MLB platform, but with adaptions in order to accommodate the electric hardware.

In confirming the retention of both petrol and diesel powerplants, as well as mild-hybrid and plug-in hybrid units, former Audi Sport boss Oliver Hoffman, now Ingolstadt’s head of technical development, told Britain’s Auto Express that the A4 remains a “super-important” model and that the “B10” will be the “best we have ever launched”.

“The development of the next generation of A4 is under way. We’ll offer that car, and the A6, for a lot of years. Production of the last new combustion-engined model will begin in 2025 and end with a normal lifecycle in 2033. But we will launch some models a lot earlier,” Hoffman said.

ALSO READ: Electric avenue the way for next Audi A4 and RS4

According to the publication, the bulk of the “B10’’s reliance will centre on the EA888 2.0 TFSI engine, which is expected to employ the 48-volt mild-hybrid system in addition to the conventional turbocharged configuration.

Diesel motivation is expected to come from the stalwart 2.0 TDI in various states of tune, with the wholly electric model poised to adopt the e-tron moniker. In another A4 first, the “B10” will solely be offered with automatic transmissions, likely to comprise of the eight-speed Tiptronic and the seven-speed dual-clutch S tronic.

As with previous generation A4s, and the model that preceded it, the 80, drive will go to the front wheels as standard with higher-end models set to feature quattro all-wheel drive as standard.

Though still a way off, expect further details, and possibly even spy images, to emerge over the coming months.