Exterior and interior changes have not been expanded to underneath the bonnet or the skin. 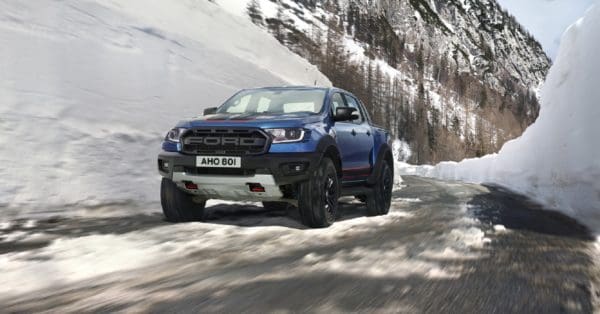 Changes are mainly cosmetic with subtle revisions having taken place inside as well.

Having made the announcement just under two months ago, final pricing of the Ford Ranger Raptor Special Edition has been divulged ahead of its market arrival either later this month or in November.

Obtained by data information site, duoporta.com, the Raptor Special Edition carries a sticker price of R965 300, exactly R45 000 more than the conventional Raptor, with the premium netting a series of model specific exterior and interior details like the recently launched Stormtrak based on the Wildtrak.

In the case of the former, the Special Edition receives red tow hooks, a matte black finish on the grille, mirror caps, wheel arches door handles and bumpers, and dual black racing stripes with contrasting red edging down the front wings, on the bonnet and roof, tailgate and on the sides of the loadbox.

More subtle are the revisions inside comprising a so-called Raceway Grey instrument cluster with red stitching, grained leather seats also with red stitching, and further stitch work of the same colour on the doors, armrest, steering wheel and gear lever.

The rest of the Special Edition carries over from the standard Raptor with unchanged outputs of 157kW/500Nm from the bi-turbo 2.0-litre diesel engine, the same General Motors co-developed ten-speed automatic gearbox, 283 mm of ground clearance of the Terrain Management system with Baja mode.

Initially billed as a European only model like the Thunder and Stormtrak, only a select number of Special Editions are set to be offered, though an exact number is still to be revealed. 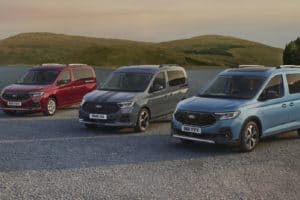 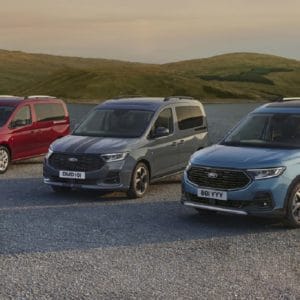