Following the option of not renewing the contracts of long-standing motoring power-house presenters, Jeremy Clarkson, James May and Richard Hammond, the BBC have rounded out their presenting team of Petrol-head duo Chris Evans and Matt LeBlanc (yes… Joey from friends) with an additional four members.

British motoring Youtuber, Chris Harris, makes the big step up from around one-million hits per video online, to hundreds of millions of week-in-week-out watchers, as he joins the BBC’s premier show.

Do you remember Top Gear’s public call for auditions? Well, one person who is unlikely to forget is a Mr Rory Reid – the winner and only person to get through the 30 second video audition process.

“I’ve been a Top Gear fan for decades, but more than that, I live and breathe cars in a way that is perfectly compatible with the show” Reid added.

Fan favourite, The Stig, continues in his omnipresent AlpineStar racing whites. Wherever this new crew takes the show 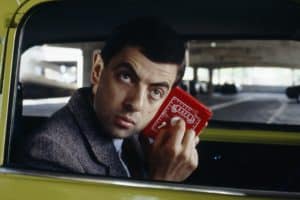 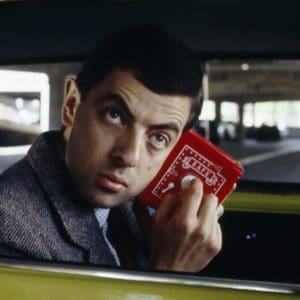 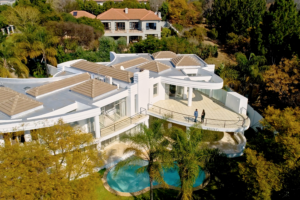 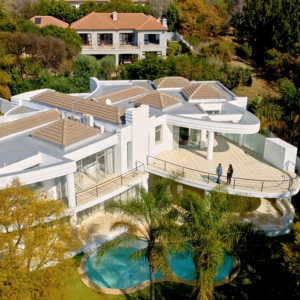