Suzuki commits to MotoGP till 2026

Iconic marque has been competing for over 40 years with six premier class victories to show. 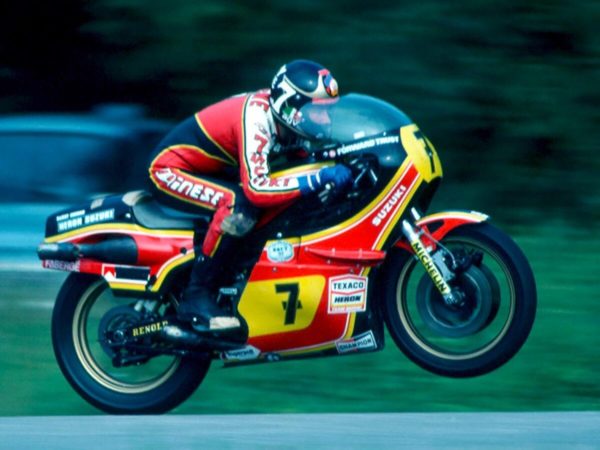 Dorna Sports, the administrators of Motorcycle Grands Prix and the Suzuki Motor Corporation, this week announced that Suzuki will continue their involvement in the FIM MotoGP World Championship until the 2026 season.

Suzuki Motor Corporation will deploy its factory team – known as Team Suzuki Ecstar – in the MotoGP class. It’s history in motorcycle Grand Prix racing dates back to 1960 when it made its debut at the Isle of Man TT.

Becoming Grand Prix winners again by its second season, Suzuki was guided to its first world title in two decades last year when Joan Mir stormed to his first MotoGP championship, with his teammate Alex Rins third in the standings. Suzuki is the fifth manufacturer to sign MotoGP promoter Dorna’s new five-year deal, with Aprilia the only marque yet to commit – though is fully expected to continue in 2022.

“As Suzuki Motor Corporation we are proud to continue to compete in the MotoGP World Championship, as we all share the challenging ambition of measuring ourselves against the top motorcycling competition in the world,” Suzuki project leader Shinichi Sahara said.

Dorna CEO Carmelo Ezpeleta added: “We are very happy with the renewal of the agreement with Suzuki, a factory with which we have been riding along for years in the world championship and enjoy a great cooperation.” 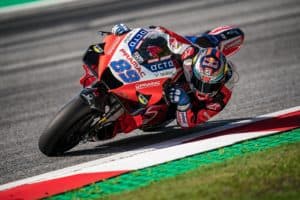 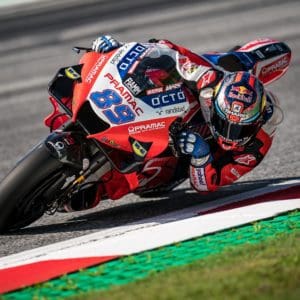 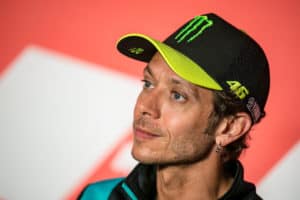 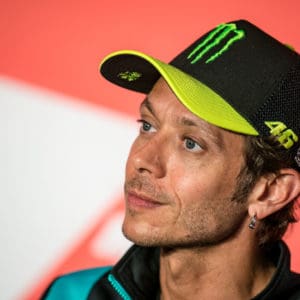