According to Anton Koen, who shared the video, the Golf 6 is a wanted car. 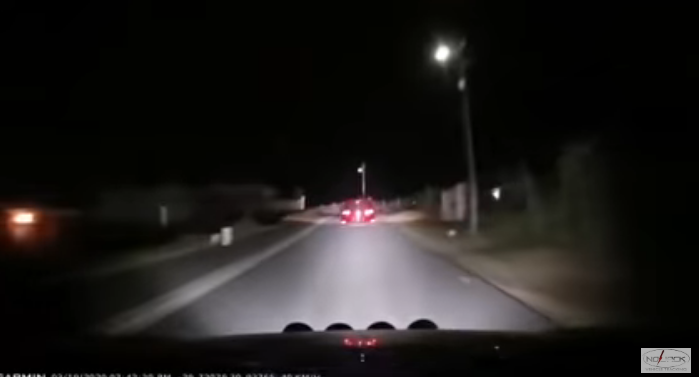 A video showing a high-speed car chase between response officers and a Golf 6 has shocked social media users, who have commended the officers for tailing the Golf 6 until the very end.

According to the date and coordinates on the video, the incident took place in Ntuzuma, KwaZulu-Natal, on Thursday last week.

In the video, the officers pursue the Golf 6 until it is abandoned in a ditch and the drivers get away.

According to Anton Koen, who shared the video, the Golf 6 was a wanted car.

While the officers have been commended for not losing the runaway driver, the shooting between the two groups as they drive on the public road has been questioned.

Former ANC KZN deputy chair killed in a hail of bullets
1 day ago
1 day ago
PREMIUM!

Former ANC KZN deputy chair killed in a hail of bullets
1 day ago
1 day ago
PREMIUM!