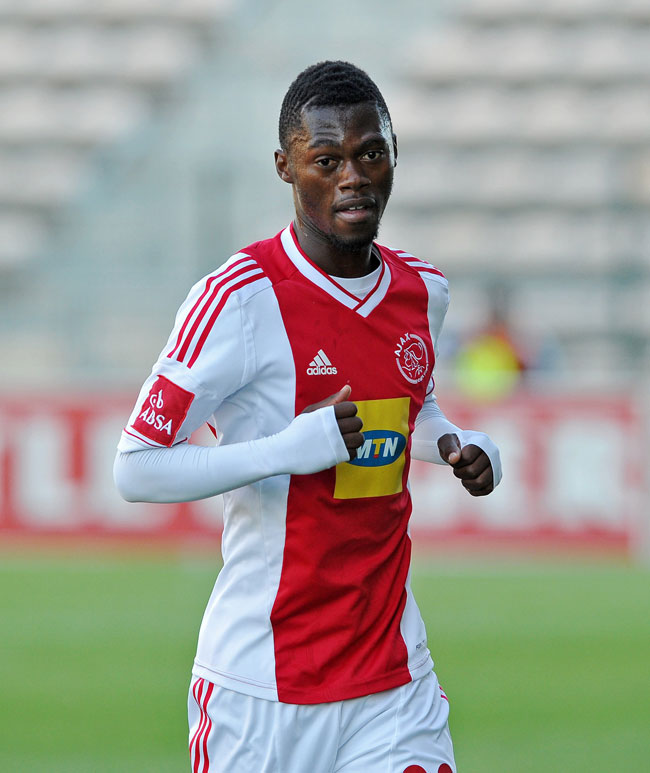 The Ajax Cape Town defender’s confidence is not based on the fact that Bafana have, unlike other nations, called up their regular players.

It is because he believes the hunger in the Bafana camp is unrivalled.

“I think the guys are working hard and are prepared to win this tournament,” he said. “I believe we can do well as we are also playing on home soil.”

Mokeke joined the Bafana camp in Cape Town through the back door, replacing the injured Tsepo Masilela, who withdrew from the squad.

“I am thankful I have been given the chance,” he said. “And I hope to make the best of it.”

Bafana take on a largely unknown Mozambique on Saturday in the tournament’s opener at Cape Town Stadium.

It has been the norm in the country to underestimate opponents when they are a closed book to us. But Mokeke said Bafana need a different attitude for this game. “We must go there to win the match and do ourselves proud because we cannot afford to lose this match,” he said.

Bafana have all the ammunition they need to win the tournament as coach Gordon Igesund opted to select tried and tested players like Sphiwe Tshabalala, Itumeleng Khune, Katlego Mashego and Bernard Parker, who have loads of international experience.

Apart from Mozambique, Bafana have Mali and Nigeria to wrestle out of Group A if they want the title.

Igesund has not been able to take Bafana to the World Cup or make a meaningful charge at winning last year’s Africa Cup of Nations on home soil.

Now, Chan provides him with a good chance to win some silverware for the nation.

GFA call Safa's protest 'a hoax' and call for heavy Fifa fine.
5 days ago
5 days ago 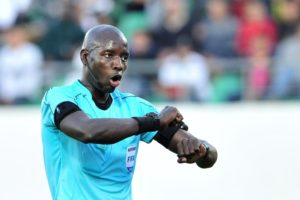 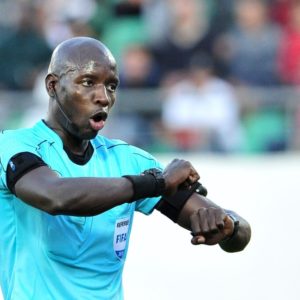 GFA call Safa's protest 'a hoax' and call for heavy Fifa fine.
5 days ago
5 days ago