The residents raised their concern this week that more people could be infected. 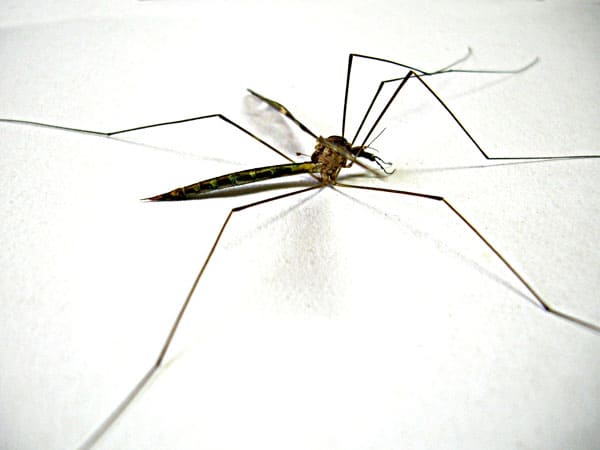 Residents of the north of Pretoria are concerned about the spread of malaria in the area after two women died from the disease recently.

The National Institute for Communicable Diseases (NICD) launched an investigation into the matter earlier this week.

Doornpoort residents Cheryl Pieterse and Jolynn Hocanin died within days of each other.

Neither had travelled to a known malaria transmission area, which was a concern to the NICD.

NICD said in a statement it was likely that the women acquired malaria from a bite by an infected Anopheles mosquito inadvertently translocated from a malaria-endemic area.

It said that there was a greater possibility the infected mosquito was translocated via a vehicle such as a minibus, car, an aeroplane or in a suitcase.

“These incidents are rare, but a few cases of ‘Odyssean’ malaria are confirmed each year and coincide with the seasonal increase in malaria cases from January to April,” read the statement.

“These cases do not represent an expansion in the malaria transmission areas in South Africa.”

On Wednesday, NICD reported another two cases of malaria in Swartruggens, in North West.

Again, neither had travelled to a known malaria transmission area.

One has since died.

“These two cases are not linked in any way to the cases reported in Doornport,” NICD stated.

Pretorians, especially residents in Doornpoort, raised their concern this week that more people could be infected.

And self-taught expert Jon McKenna said residents could be justified.

“I have had malaria twice and have done a lot of research on the disease,” explained McKenna.

“Plasmodium Falsiparum (PF) malaria, almost exclusively endemic to Southern Africa, does not gestate for months and years or recur – like the other three forms found in central and west Africa.”

He said if a person was bitten by an infected female anopheles mosquito carrying PF, they would present symptoms within one week to perhaps a month.

“Whne one is cured, one has to be re-bitten to be reinfected by this type of plasmodium,” McKenna said.

“If these two unfortunate women have not travelled to a known malaria area in the last month or so, then I believe there is huge cause for concern.

“The only other way this could have manifested would be for someone to have brought an infected mosquito into the area.”

“Anopheles mosquitoes could exist and breed in places like Pretoria North,” he said.

“If there is a nearby ‘infected’ population, then this is the final link in the equation.”

NICD wishes to remind people that malaria treatment is very effective if administered early in the course of the illness.

Unfortunately, these cases are often diagnosed late due to the non-specific signs and symptoms of malaria, and the absence of a travel history to a known malaria transmission area would have compounded this.

Healthcare practitioners are encouraged to be vigilant with respect to malaria in all patients with unexplained fever and flu-like illness, even in the absence of a travel history.