It is alleged that the mine could have carved out the mine pillar because it was believed to contain a lot of gold. 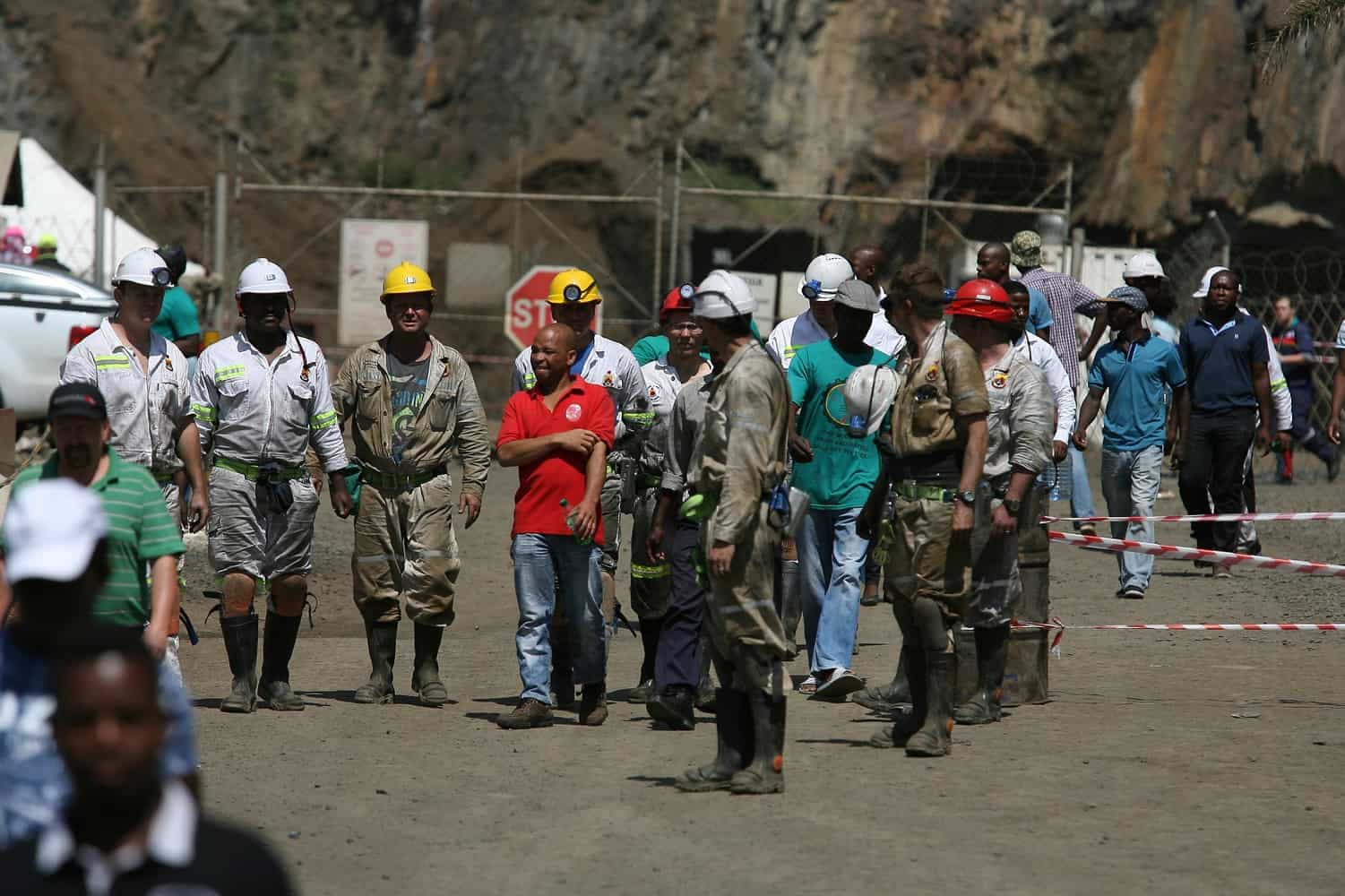 Fresh details about what could have led to the collapse in Lily Mine in February 5, 2016, opened new wounds in the hearts of the families of the three trapped miners this week, Lowvelder reports.

Ales Maneja, a former excavator operator on the mine, said workers had continuously raised concerns with mine management about the stability of the ground, but it did not listen to them.

Vantage Goldfields started mining at Lily with an open-pit operation.

Maneja said on the day of the collapse, Nyerenda called him from inside the container, but he was too busy.

“A few seconds after that I heard a big sound, and the container he was in disappeared into the sinkhole,” he said.

McChesney said their continuous assessments about the mine safety were satisfactory.

“As we continued to mine, there were minor falls that we were made aware of, but our specialists assisted us to make sure that we avoid a possible collapse. We had a low injury rate and there had never been fatalities until that day,” he said.

Collapsed part of the mine.

“In 2015, illegal mining was on the rise. We engaged with our security company to understand if indeed this was true and whether they were involved. They could not provide answers to that and that is when we conducted our investigations,” he said.

“We suspect that the mine didn’t adhere to rules to leave 5,8 metres between the pillar and the surface,” he said.

Spoor alleged that the mine could have carved out the mine pillar because it was believed to contain a lot of gold.

“It is clear that the rock fell and the mine collapsed and fell down. The question is why? We understand we need a lot of information. One of the pieces of the information is about the history of the collapses and falls in Lily Mine,” said Spoor.

His assertion that the ground could have been waterlogged and become unstable was supported by the mine’s former rock mechanic consultant, Rudi Kirsten. According to his testimony, read out in his absence, his specific concern was the crown pillar.

“I reported to them that the area between the pillar and floor was unstable because of water. I recommended the pumping of water from the ground,” his statement said.

He never heard from mine and did not know if it did implement the recommendations.