A close family friend said the boy died instantly when his neck and back were broken. 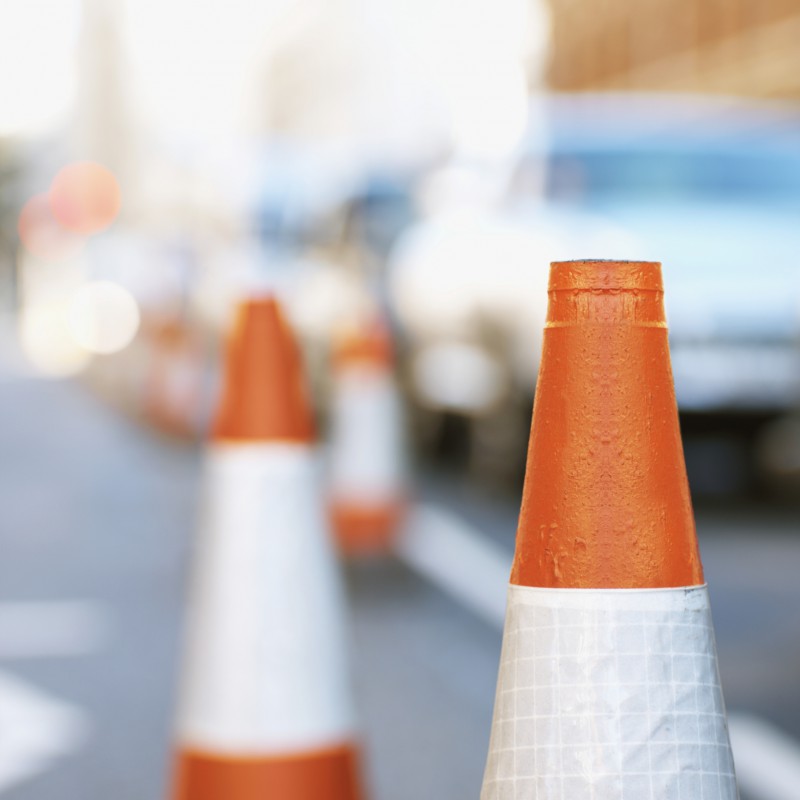 An 18-year-old boy was found dead after what appears to have been a hit-and-run incident in Centurion, Pretoria.

Ruan Viljoen, 18, died instantly when his neck and back were broken, said a close family friend, Michael Berning.

“It was discovered that Ruan had a slight accident with his car, and he couldn’t move the vehicle from where it got stuck,” said Berning.

“He then locked the car and walked on foot to look for help when he must have been knocked over.”

ER24 spokesperson Russel Meiring said paramedics on duty spotted a car on the N14 highway and stopped to investigate.

Berning spoke in detail this week of the agony that preceded the final identification of Viljoen’s body.

He said Viljoen’s stepfather, Sergei Greyvenstein, told him on Sunday that the young man did not return home the previous night.

The two were colleagues and were on their way to work when Greyvenstein conveyed this.

Greyvenstein said his wife was a bit stressed, as Ruan did not come home from visiting his friends.

At the time, they could not get hold of Ruan as his phone’s battery had run out.

Berning said they received a call about a car being found, and he and Greyvenstein went to the spot to see if everything was okay.

“On our way, we saw the police cordoning off an area on the mid-patch of grass of the highway,” he said.

“We did not pay much attention, as we were searching for Ruan’s car.”

They drove on and spotted Ruan’s car a few hundred metres further away from where the investigation was taking place at the time.

Indications were that it had been reversed under a tree.

“We went back to the crime scene to ask who was lying there. The forensics team were still busy taking pictures and doing their investigation.”

Berning said one of the investigators allowed him to take a peek at the body.

“When they opened the face, I could only see one half as he was lying face down. This part was also covered with his hair,” said Berning.