The suspects offered to acquire a work permit if she paid half of the required amount. 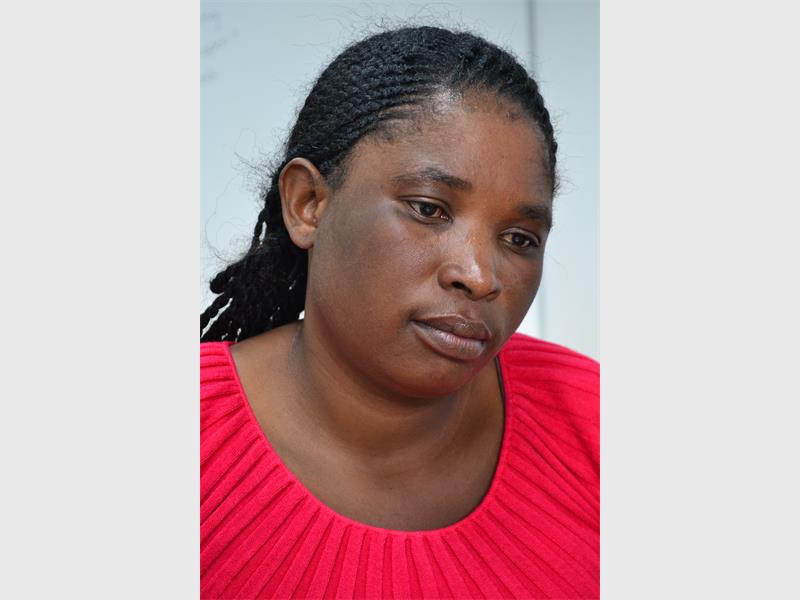 Ms Flater Tshuma, a Zimbabwean jobseeker, believes she was conned out of R900, her phone and passport after being contacted by a woman who offered her a job.

A hopeful jobseeker says she has been left feeling helpless after she was conned out of her valuables in Johannesburg, Bedfordview Edenvale News reports.

The Zimbabwean woman, Flater Tshuma, said the incident happened shortly after she had placed an advert in News offering her services as a domestic worker.

“I received a phone call from a woman named Pamela offering me a job. She said she was looking for a person to work Mondays to Fridays and offered me R4 500 a month,” said Tshuma.

The potential employer asked Tshuma if she had a passport and a work permit.

Tshuma said she was told to meet Pamela at a First Avenue address near the intersection of Linksfield Road. When Tshuma went to meet Pamela, she said she got lost.

“Pamela phoned me and asked me where I was. Because I got lost she told me she could no longer meet me and told me to meet her driver, who would assist me. I did not suspect anything suspicious, as Pamela had asked for my uniform size.”

After meeting Pamela’s driver, Tshuma was told she was not going to be taken to the Edenvale Home Affairs but instead to the Germiston offices, as they were less busy.

Tshuma said at the Germiston Home Affairs she was told to put R700, half of the money for a worker’s permit, into her passport and give it to the driver, as he knew people inside who could assist her. The driver came back to Ms Tshuma and said he needed an additional R300, she said.

Shortly after taking an additional R200 into the Home Affairs building, the man returned and told Tshuma he needed an ID photograph of her, she said.

“I only had a photograph on my phone so I gave my phone to him. The man took my phone inside and never returned,” said Tshuma.

Tshuma said after she phoned the man on another cellphone, she was told to wait where she was and that he would be out soon. He never returned.

Tshuma said she has since tried phoning the driver but has received no response. She said she believed she was conned by Pamela and the driver, as Pamela phoned her a few days later.

“Pamela phoned me and said she heard that my valuables were taken from me. She identified the specific valuables which I had lost. I found this suspicious, as I never told her about it,” said Tshuma.

Tshuma said she tried opening a case at the Germiston police but was told there was little the police could do, as she willingly gave the valuables to the man.

The district manager for operations of Home Affairs in Ekurhuleni, Mamokubung Moeketsi, said the Germiston Home Affairs office has not received reports of any similar incidents. Applications for work permits are not made at any of the Home Affairs offices but instead are done by VFS Global, a service provider contracted to deal with visas.

Moeketsi said the cost for a new work permit was R1 520, and an additional administrative fee of R1 350 was charged by VFS Global, therefore total amount needed is R2 870.

“To obtain a work permit individuals must apply for a visa online by filling in an online form. A payment will be made electronically by the applicant, and the person will be given an appointment for a meeting at the VFS Global offices either in Sandton or Rivonia,” said Moeketsi. 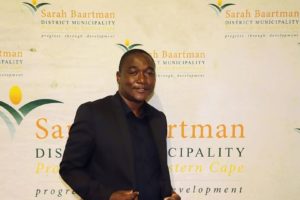 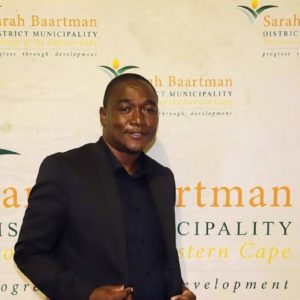 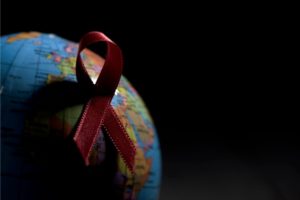 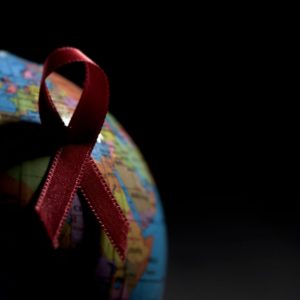 Omicron: Is there a link between HIV and new Covid-19 variant?
5 hours ago
5 hours ago

Shunned by western countries over Omicron, Africa gets a boost from China
7 hours ago
7 hours ago

Omicron: Is there a link between HIV and new Covid-19 variant?
5 hours ago
5 hours ago

Shunned by western countries over Omicron, Africa gets a boost from China
7 hours ago
7 hours ago