The accused allegedly hurled racial insults at a black man and broke his cellphone before allegedly running him over with his car. 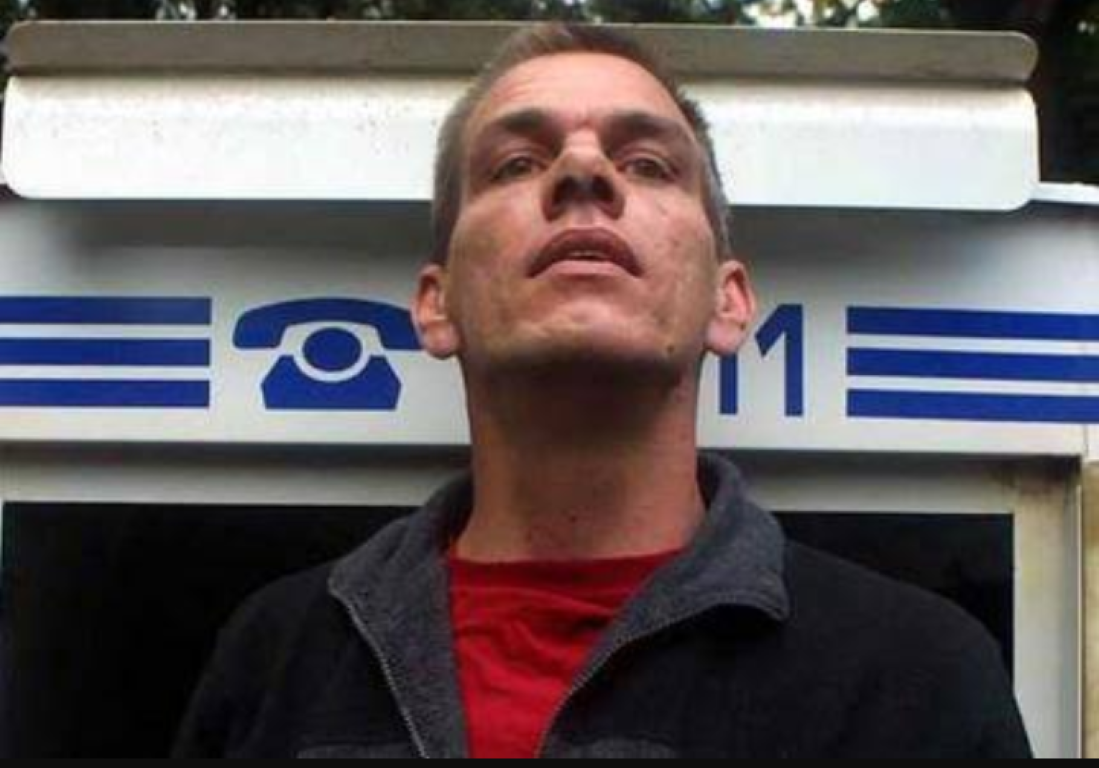 The court had previously denied bail request for Scott Crossley in Limpopo after he had handed himself over to the police on January 18 since being on the run after running over Mabunda, Letaba Herald reports.

Sargent Luvhuwani Mulaudzi, Hoedspruit Police spokesperson, stated that: “Mark Scott-Crossley (50) was granted R30 000 bail by the Lenyenye Magistrate and will appear again from June 12 to June 14.”

Mabunda, a general worker at the Moholoholo Wildlife Rehabilitation centre, said that Scott-Crossley attacked him at a shop in Hoedspruit while he was buying airtime in December.

He hurled racial insults at Mabunda and broke his cellphone before allegedly running him over with his car. Mabunda now struggles to walk without assistance.

State witnesses told the court that cases against Scott-Crossley that have been made were withdrawn after settlements were made between him and the victims.

“We are happy that his file was presented in court and the police did not have the power to stop victims from withdrawing cases,” stated police spokesperson Brigadier Motlafela Mojapelo.

Scott-Crossley made international headlines in 2004 when he was tried and convicted for the murder of a worker he threw into a lion enclosure.