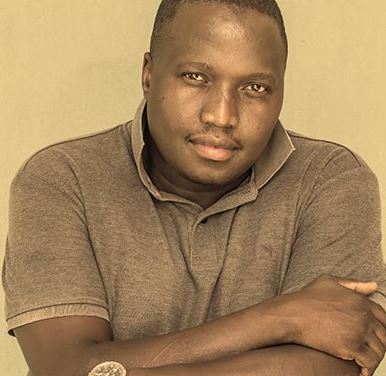 Hours before his passing, former Generations actor Mandla Hlatshwayo posted a video of himself at the Jozi FM studio on Facebook. Little did he know that would be his final moment doing what he loves.

In the video, Hlatshwayo is seen moving rhythmically to the music being played on his radio slot.

Hlatshwayo was a DJ at Jozi FM for five years and presented a weekend slot. The former Generations and Yizo Yizo actor was shot and killed on Sunday night at a Pub in Pimville, Soweto.  The CEO of Jozi FM, Mpho Mhlongo, took to Twitter to confirm his death. who was also a DJ on the local radio station.

“It is with sadness that I inform you of the passing of our beloved brother, friend and colleague, Mandla Hlatshwayo. He was gunned down last night at Meli pub in Pimville. He will be sorely missed. May his humble soul Rest in Peace!” he tweeted.

According to news channel eNCA , four people have since been arrested in connection in connection with his death. Hlatshwayo was affectionately called Siphiwe by fans because of the role he played on SABC 1’s soapie Generations for seven years, from 1999 to 2006.

'You are unforgettable!' Connie Ferguson pays tribute to Shaleen Surtie-Richards
3 months ago
3 months ago

'You are unforgettable!' Connie Ferguson pays tribute to Shaleen Surtie-Richards
3 months ago
3 months ago