Vehicles worth R4.7m recovered by police in Ladysmith 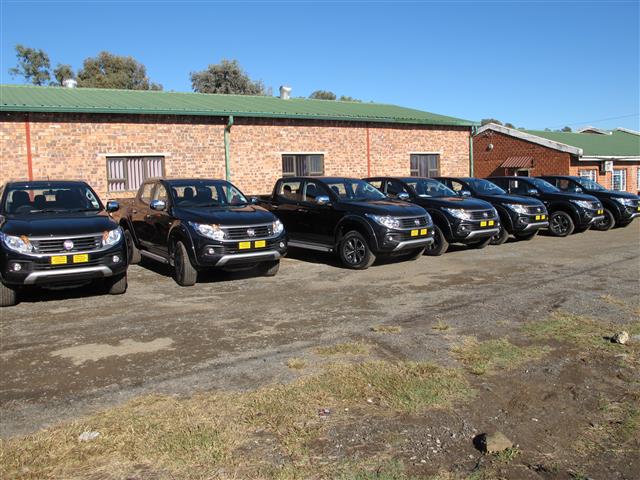 Vehicles which were stolen

The vehicles consist of six 4×4’s and six 2×4’s, which were ordered from a vehicle manufacturer during March this year.

The vehicles are worth about R4.7 million.

Company officials received an order from what they thought was a government department. The order was on what appeared to be an official letterhead and with official order numbers.

The vehicles were manufactured, and as per the delivery address given in the order, they were delivered to a municipal premises in Ladysmith. However, when a municipal official was called to take delivery of the vehicles, he realised something was suspicious about the matter and contacted police.

Upon their return, police seized the vehicles.

It is suspected that these vehicles were part of a scam to defraud the company and that the suspects intended to move the vehicles across the border.