The canine had initially ate its normal dog pallet meal but vomited sausages. 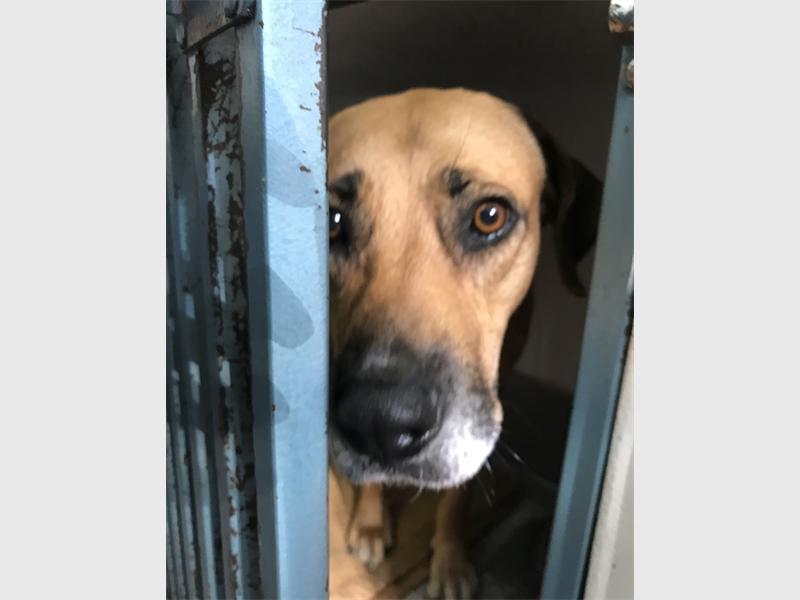 Poor Licky had to have an operation after eating food that had been laced with blades and needles.

Animal activist and police reservist Irene McKenzie of the Centre for Animal Rehabilitation and Education (C.A.R.E) in Douglasdale, in the north of Johannesburg, shared her concerns on animal cruelty after a dog in Bloubosrand was fed food laced with blades and needles, Fourways Review reports.

According to McKenzie, the dog belonged to Mr Ngwenya, a resident member in Bloubosrand, who shared his dog’s ordeal.

“I gave my dogs dog pellets at around 7am like any other normal morning. Thirty minutes later, my two-year-old dog, Licky came into the house which he doesn’t normally do and I told him to go out,” Ngwenya said.

Ngwenya added he followed his dog out of the house and saw that Licky had started to vomit.

“When I looked at the vomit I noticed [strange food] and I proceeded to clean it and saw sausages that Licky vomited, which I didn’t feed him. That was when I realised that there were blades and needles inside the sausages,” he said.

When he noticed that his dog was getting weak, he took him to Blue Bush Animal Clinic in Bloubosrand. 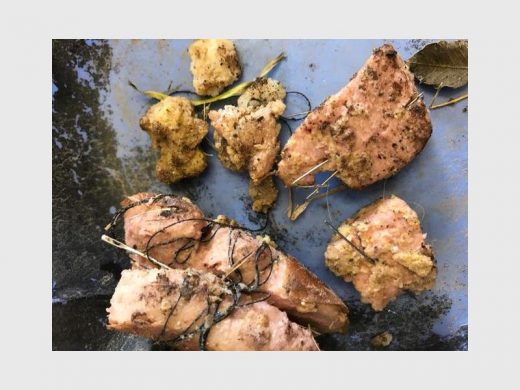 The food that Licky the dog vomited contains blades and needles.

“Dr Shelagh Hahn told me that it was a good thing that Licky had vomited the laced food when he did, because if he had vomited the food an hour later, it could have been bad for my dog,” Ngwenya expressed.

He stated that he left the dog with Dr Hahn who conducted scans and performed an operation on Licky, who was treated at the clinic for three days.

When asked if he had any idea why his dog was poisoned, Ngwenya said: “I suspect that my dog was targeted by criminals so that they can break into my house and I don’t know how they threw the food in as I have a high wall and a solid gate,” Ngwenya explained.

McKenzie concluded that poisoning or harming dogs or animals, or cruelty of any kind, was a cowardly thing to do and can lead to the most painful death for animals.

“I know dogs get poisoned during the day, but I appeal to people to keep their dogs inside the house at night, as they should not die guarding your garden furniture,” she expressed. 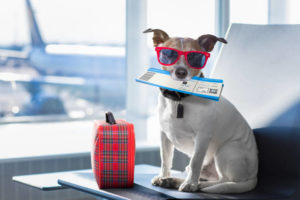 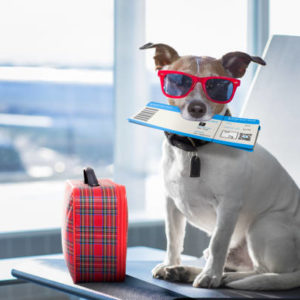 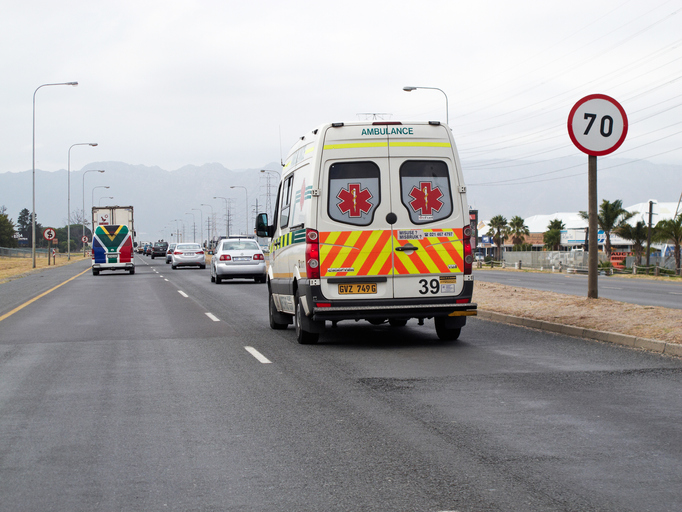 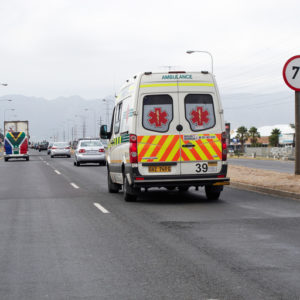