Baby thrown from vehicle during accident in KZN

The little girl was found among the dense bush metres away from the accident scene. 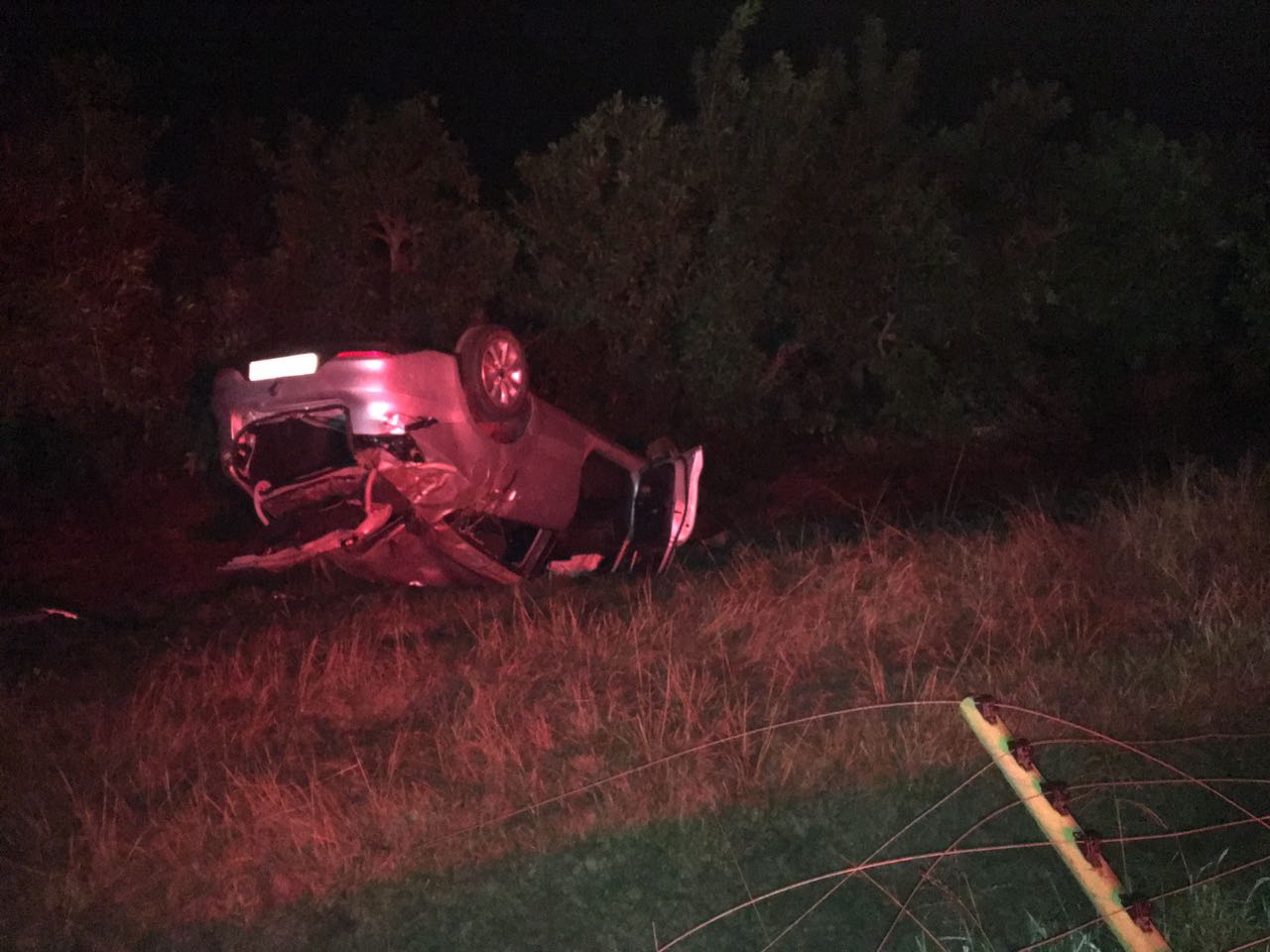 While travelling home on the N2 late last night, a family lost control of their vehicle when passing the Umhlali off-ramp and rolled multiple times, North Coast Courier reports.

During the event their 7-month-old baby girl, reportedly unrestrained, along with another family member, was ejected from the vehicle.

According to IPSS Medical Rescue’s Paul Herbst, after 10 minutes of searching, the mother found her baby among the dense bush and immediately performed mouth to mouth resuscitation.

After a minute, she responded.

By this time IPSS paramedics had arrived and the mother appeared from the dense bush holding her child who had sustained critical head injuries.

The baby was then handed over to paramedics where advanced life support intervention procedures began.

“En route to hospital the baby’s condition deteriorated and it was advised by our medical director to stop off at the clinic for stabilisation before proceeding through to Umhlanga Hospital,” said Paul.

At 1am this morning (Friday), it was confirmed that the little girl had succumbed to her severe injuries.