The suspect was also in possession of an unlicensed firearm. 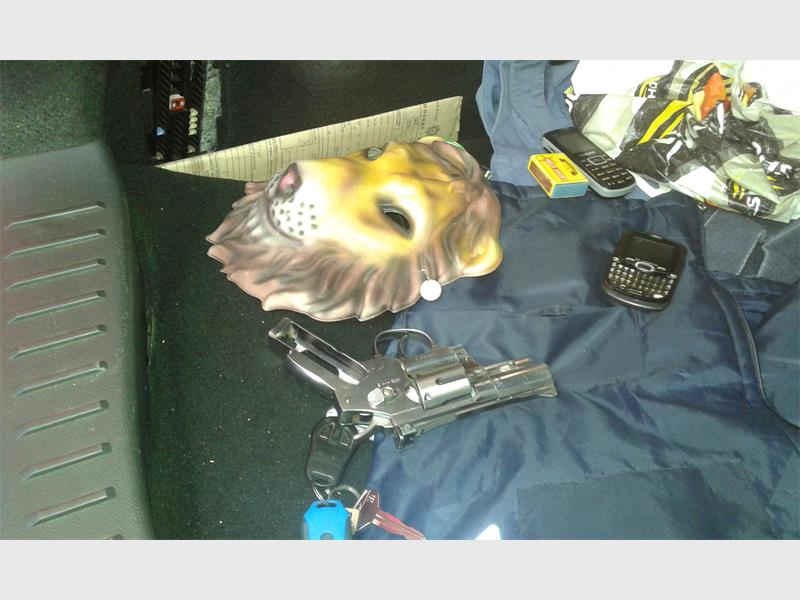 The revolver and suspected stolen goods found in the suspect's possession.

In Ekurhuleni, a Tembisa man was arrested after police caught him fiddling with a car’s door handles, Kempton Express reports.

The 43-year-old man was spotted tampering with the car by Kempton police officers in the parking lot at Kempton Square.

“Upon searching the plastic bag, the officers found a revolver and a remote jammer, which criminals use to tamper with the signal when motorists lock their cars using a remote device.”

The suspect was arrested and will appear in court for being in possession of an unlicensed firearm and suspected stolen goods.

Acting station commander Colonel Steven Moodley applauded the police officers for the arrest, as that meant it was one less criminal involved in crimes of theft from motor vehicles.