The deceased's body parts were discovered a few hours later by someone who wanted to use the bathroom. 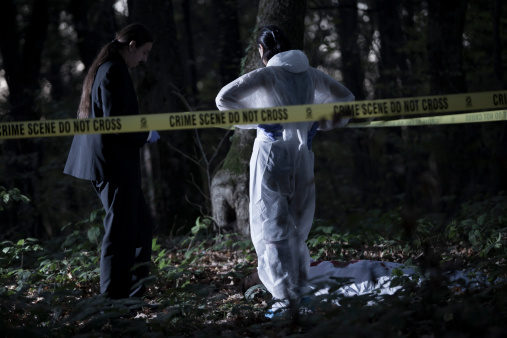 Picture: Thinkstock
An unidentified man has been chopped to pieces with an axe and dumped in a public toilet in Avalon, Middleburg, in Mpumalanga.

This after a recent fight that started at a local tavern, Middleburg Observer reported.

Police said it is believed that the suspect was called described as a “Shangaan from Stoffberg”.

After the deadly altercation, the body was discovered a few hours later by someone who wanted to use the bathroom, and police were alerted.

The suspect was arrested. He was meant to appear in court last week, but was apparently assaulted in custody.

Police said that the man was taken to hospital for treatment, and will make another appearance before court on charges of murder this week.

The family of the deceased are yet to identify his body.