The man was initially thought to be missing, but police discovered he had been chatting to someone close to him on WhatsApp. 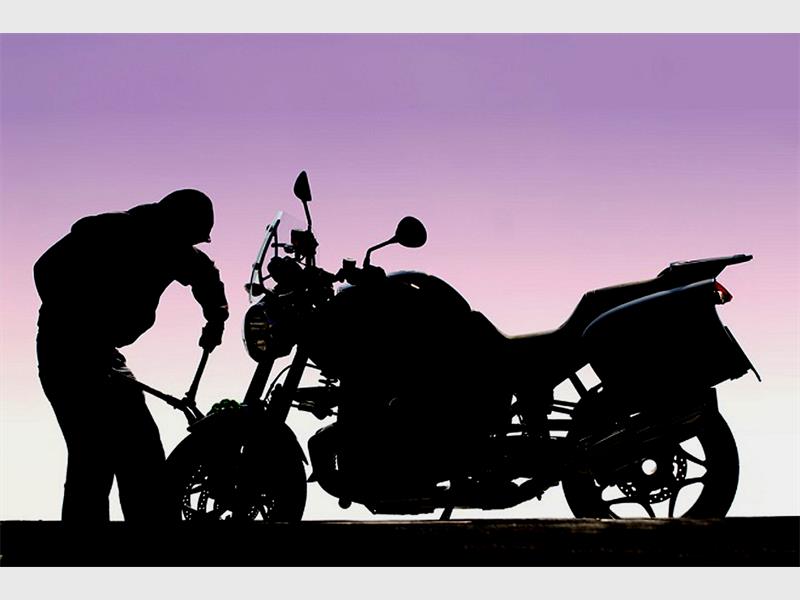 Norkem Park SAPS have opened a case of theft. Photo from bennetts.co.uk

Norkem Park police are investigating a case of theft after a Flame Diner delivery man allegedly disappeared with a motorbike and speed-point machine in Ekurhuleni, Kempton Express reports.

The suspect was initially thought to be a missing person when he did not return from a delivery that required the use of the speed-point machine, which is estimated to be worth more than R10 000.

Norkem Park police spokesperson Captain Lesibana Molokomme said they started to suspect the man might have fled with the motorbike after discovering he was chatting to someone close to him on WhatsApp.

The police have acquired information that suggests the suspect could now be somewhere in the Free State.