The family of the deceased alleges he was kidnapped. 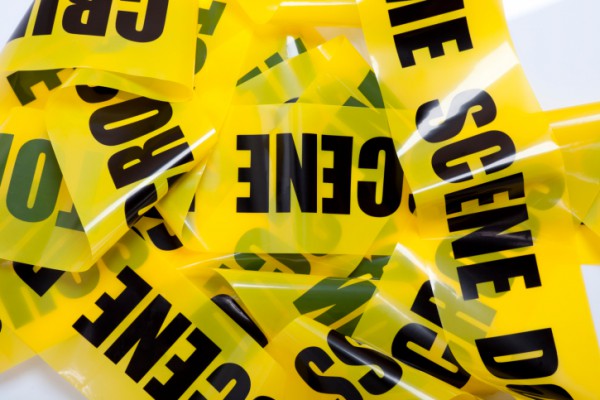 Police have identified a burnt body found outside the city as 42-year-old Solly Sithole, a taxi owner from Seshego, in Limpopo, Review Online reports.

According to police spokesperson Captain Mamphaswa Seabi, the deceased’s family reported him missing on Monday. “It is alleged he was taken by force from his home, and had not been seen since, until his burnt body was discovered in his vehicle outside Moletjie on Tuesday,” he said.

“Upon police investigation it was found that he had been shot and killed before he was set alight. The motive for the murder is still unknown, but taxi violence cannot be ruled out,” Seabi said.

A case of murder is being investigated, confirmed Seabi.

“Prior to the discovery of the body, a manhunt was launched for suspect(s) believed to be responsible for the murder of the man, and the body was then discovered in a bushy area near Moletjie on Tuesday,” says police spokesperson Lieutenant-Colonel Moatshe Ngoepe.

“It appeared he had been set alight while inside his vehicle.”

Police are investigating the matter.