Dr Ford's licence to practice was suspended pending a review application to set aside the penalty. 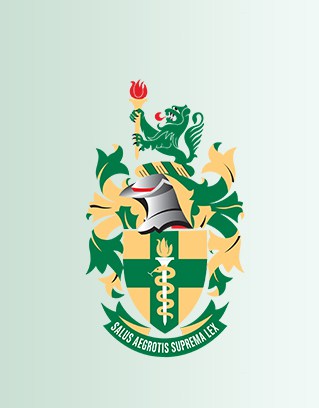 A well-known Pretoria homeopath has turned to the court after his name was removed from the register after a 42-year career.

Dr Albert Ford, 71, wanted the court to suspend the Allied Health Professions’ Council of SA’s decision to suspend him from practising, pending a review application to set aside the penalty.

His woes began in 2012 when a patient, Janessa Leita, laid a complaint that he had prescribed medication containing cortisone to her over three years. Leita alleged Ford had assured her the medication did not contain cortisone and that she would not have used it if she’d known about the severe side-effects.

She claimed that, as a result, she suffered from the symptoms of an adrenal crisis, swelling of the face, skeletal pain and extreme fatigue. She instituted a damages claim of R1.3 million against Ford but he settled it for R250 000.

Ford was charged with unprofessional conduct and pleaded guilty to one charge. The Board for Homeopathy, Naturopathy and Phytotherapy recommended to the council that his name be struck off the register and it was. Ford said he had misunderstood the legislation, had a dispensing licence and genuinely believed the medication did not contain more than 1mg cortisone.

Judge Hans Fabricius ruled that the court could not hear his application as he had not exhausted all the internal remedies.