The motive for the attack is unknown. 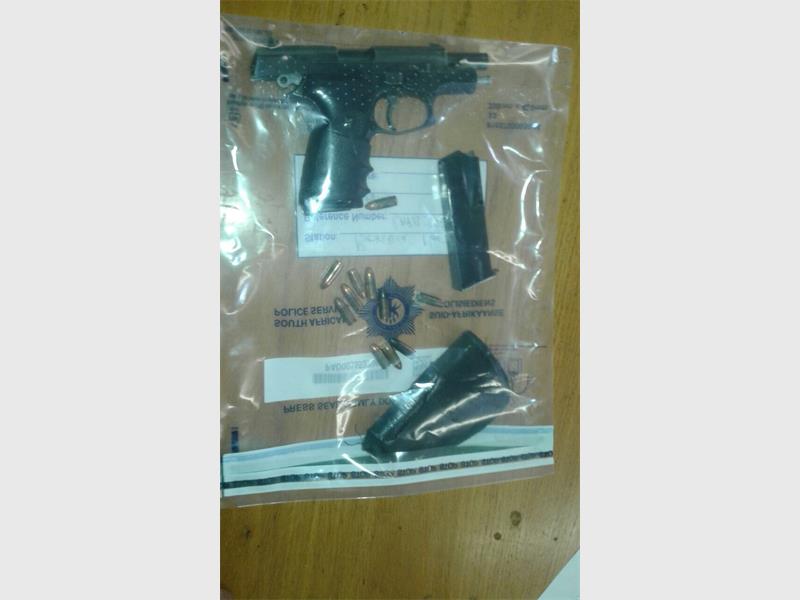 Boksburg North SAPS arrested a male suspect on a charge of attempted murder and confiscated his firearm.

A suspect has been arrested on a charge of attempted murder, and his firearm was confiscated in Boksburg, on the East Rand.

According to the Boksburg North police spokesperson Captain Juanita Coetzer, the complainant parked his metered taxi in Bass Street, Morganridge, on Monday. One passenger jumped out to get money from the house to pay the driver, Boksburg Advertiser reported.

“The complainant saw in the mirror a male [not the passenger] carrying a firearm approaching him from the back of his vehicle,” said Coetzer.

“He drove off, but the suspect fired two shots and hit the boot of the complainant’s vehicle.”

The complainant managed to drive to the Boksburg North police, and the suspect followed him.

The suspect was arrested and detained at the station.

The motive for the attack is unknown.