Analyst says the security cluster is an important factor being used by the Zuma camp to fight back. 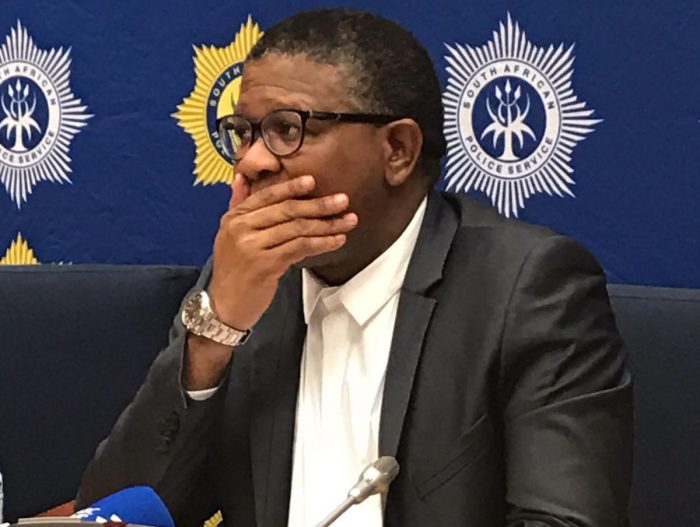 Warnings by Fikile Mbalula that the ANC will deal harshly with “suicide bombers” who might choose to vote against Jacob Zuma during the motion of no confidence in parliament next month are a clear indication that the president and his camp are fighting those opposed to them with everything they have, according to political analyst Professor Andre Duvenhage.

Speaking to The Citizen yesterday, Duvenhage said that in the battle for the heart and soul of the ANC, the security cluster is now becoming a very important factor being used by the Zuma camp to fight back.

“It is clear the president himself is also having sleepless nights with growing calls for him to step down, and we saw also during the opening of parliament early this year when the army was deployed as a tactic to scare MPs.

“The body language of politics in the country is also indicating a possibility of problems for Zuma in parliament ahead of the no-confidence motion, and now the strategy for Zuma’s camp is to create fear and intimidation … they seem to be prepared to do whatever it takes to stay in control,” Duvenhage said.

Commenting further on the warning issued by Mbalula, Duvenhage said he was not working and acting alone, but on an instruction to intimidate those against the Zuma faction.

Meanwhile, Nomfundo Mogapi from the Centre for the Study of Violence and Reconciliation said leaders needed to measure their words before speaking in public.

“Statements made by some politicians will actually take us close to a conflict situation,” Mogapi said.