Main services had to be suspended at the Waltloo and Centurion licensing departments after burglars made off with equipment. 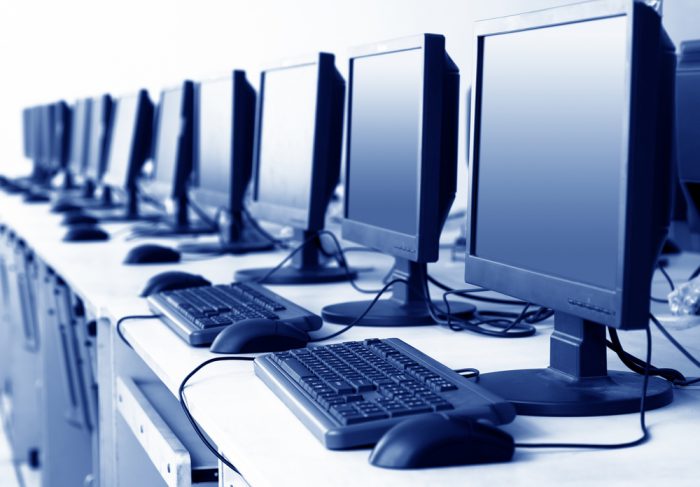 The corporation said it was “confident” its system could not be hacked as it is encrypted and linked to a central programme.

Main services had to be suspended at the Waltloo and Centurion licensing departments after burglars made off with key equipment, such as eye-testing and thumb imprint devices‚ eNatis system computers and the revenue information management system.

The Centurion centre was broken into on Tuesday night, while the Waltloo department was hit last month.

But RTMC spokesperson Simon Zwane told The Citizen the stolen eNatis machines could not be used, as a central system would be able to identify any attempts at hacking.

“Whoever has this equipment would not be able to use it as they will need codes to break in. We will immediately be able to pick up the breach in the security system. With this technology and through forensic investigations, we would also be able to locate the stolen devices, should someone attempt to bypass the system.”

Tshwane mayor Solly Msimanga said yesterday he found it suspicious that computers with specialised equipment to produce driver’s licences were stolen over the past weeks, in light of the suspension of corrupt officials in the licensing departments across the city.

He was reacting to the breakin at the Centurion Licensing Department, where camera equipment, computers and screens installed with the eNatis system were taken.

Last month, the Waltloo department was burgled and seven live capturing systems, used for eye testing and thumb imprints, were taken, as well as eNatis system computers, one revenue information management system and three of the city’s computers.

Speaking at a media briefing at Tshwane House yesterday, Msimanga said it was clear these were not “opportunistic criminals” but rather people who knew how to work the licensing technology.

“We are currently investigating and dealing with people who have been involved in illegal issuing of licences and cloning of licences. That might be part of what is happening. This cannot be opportunistic criminal activities. No one can walk in, leave all other computers and laptops and take specific computers.”