Man kidnapped from NW rescued on the West Rand

The kidnappers forced the victim to withdraw money and only on the third attempt security guards managed to apprehend the suspects. 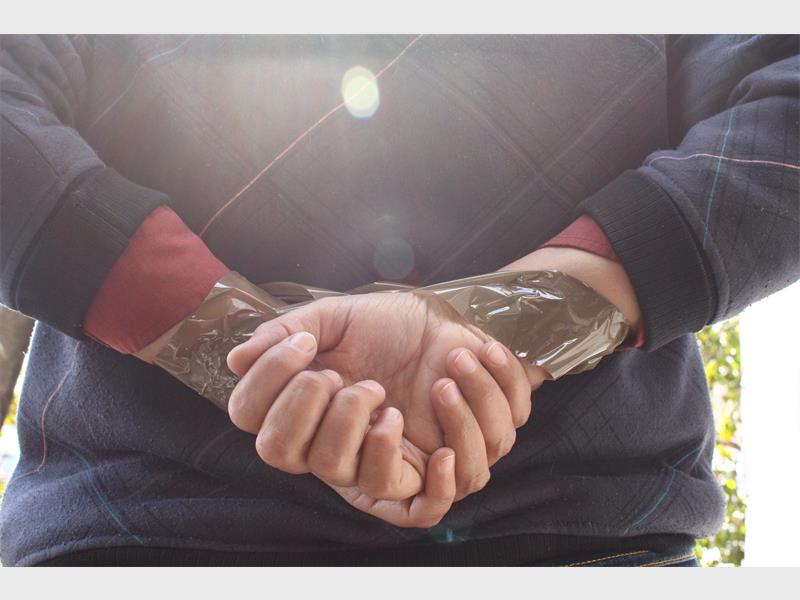 A man was rescued by the Krugersdorp Police after he was kidnapped from his home in Klerksdorp, North West, Krugersdorp News reports.

Four men allegedly impersonated police officers and went to the man’s home. They lured him into their vehicle by claiming they were investigating a case and needed his help.

A vigilant resident member noticed something suspicious was happening and notified a security guard stationed nearby. The guard, accompanied by several other security guards, approached the men. The men threatened the guards, who decided to take them into custody. They managed to apprehend two of the perpetrators, but the remaining two, who were armed, escaped.

The guards freed the victim and contacted the police.

The two suspects, aged 36 and 47, were arrested and charged with kidnapping, armed robbery and police impersonation at the Krugersdorp Police Station. Police found money, police appointment cards, a toy gun and the vehicle used to commit the crime.

“We need to continue to work together with security agencies to secure a safe environment for all,” said Brigadier Baloyi, station commander for the Krugersdorp Police.

“The involvement of the West Rand Trio Task team and Krugersdorp detectives is applauded.”